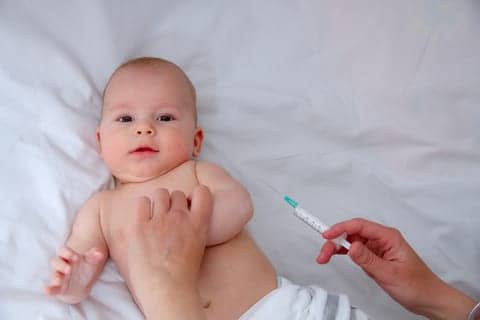 Health departments are reporting two small outbreaks of measles in the Midwest.

And CBS reports that Michigan’s second case of measles this year is an adult who shared a plane with the first patient.

The two individuals — who are not members of the same family or related in any way — were both passengers on the same flight when the first individual was contagious, according to Jennifer Eisner with MDHHS.

“So, if one person has it, about 90 percent of the people close to that person who are not immune or who have not been vaccinated will also become infected,” she told WWJ’s Dr. Deanna Lites. “It’s also so contagious that if you are in the same airspace as an individual who has the measles, that virus can live up to two hours in the airspace, so you can contract the disease that way as well.”