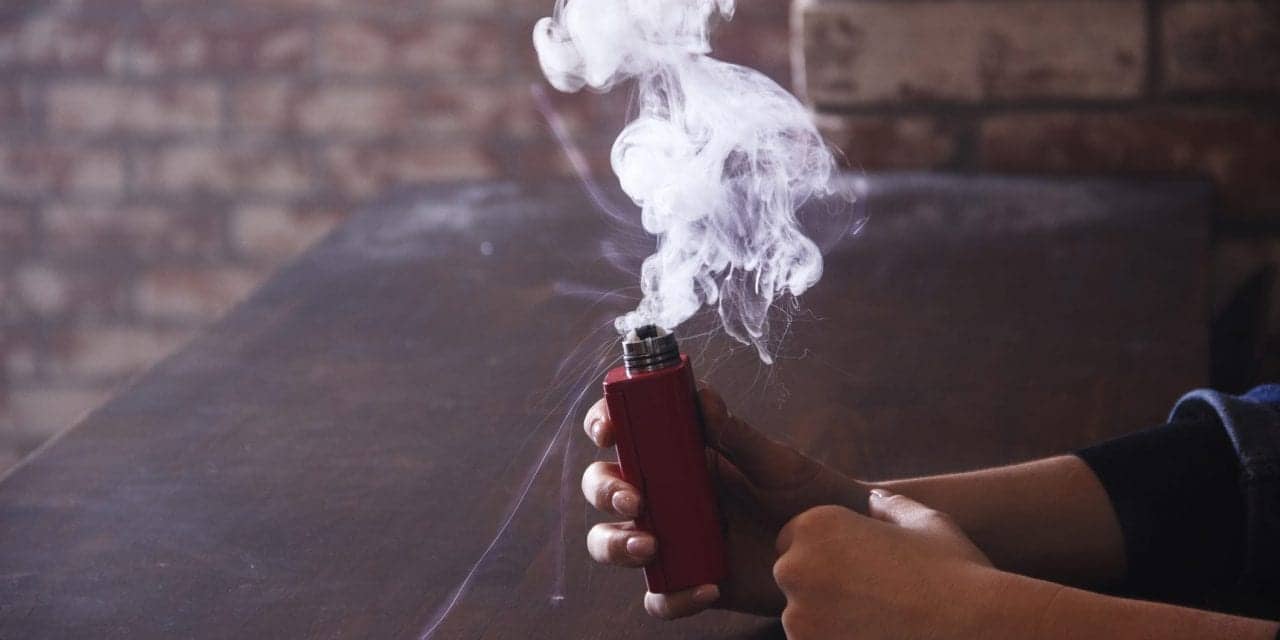 Tobacco executives, vaping industry representatives and public health leaders met with President Donald Trump at the White House on Friday afternoon as the administration weighs banning flavored e-cigarettes to reverse an epidemic of teenage use.

Analysis: Necessary or Not, Covid Booster Shots Are Probably on the Horizon