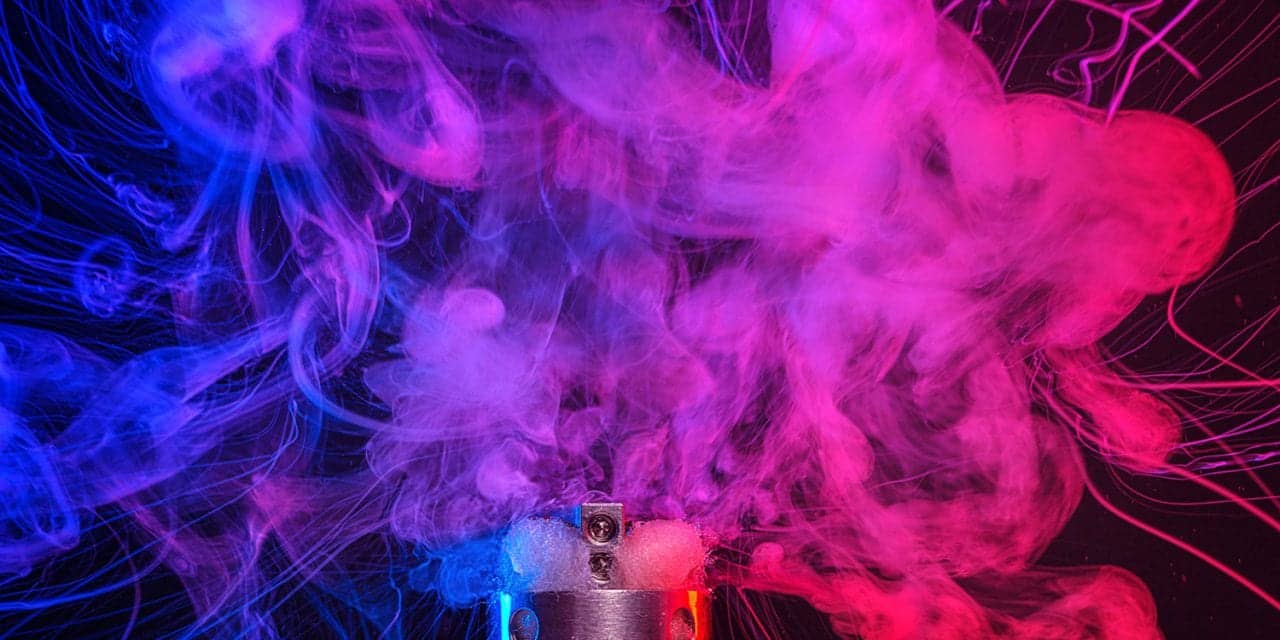 The decision comes from the Cannabis Control Commission, which had quarantined the sale of cannabis vaporizers—including pens and cartridges loaded with THC oil—that are popular among marijuana users.

There are some new rules, though. Before they can be sold, the vaping products have to be fully regulated, produced on Thursday, December 12, or later, and pass inspections to prove they do not contain vitamin E acetate, a chemical compound that is believed to be linked to this year’s outbreak of a vaping-related lung disease.

In its announcement, the CCC said it has not seen evidence that anyone stricken with the mysterious and in some cases deadly lung condition bought their vape products from a licensed pot shop or medical dispensary. They are instead believed to have been sourced from the black market.

Get the full story at bostonmagazine.com.