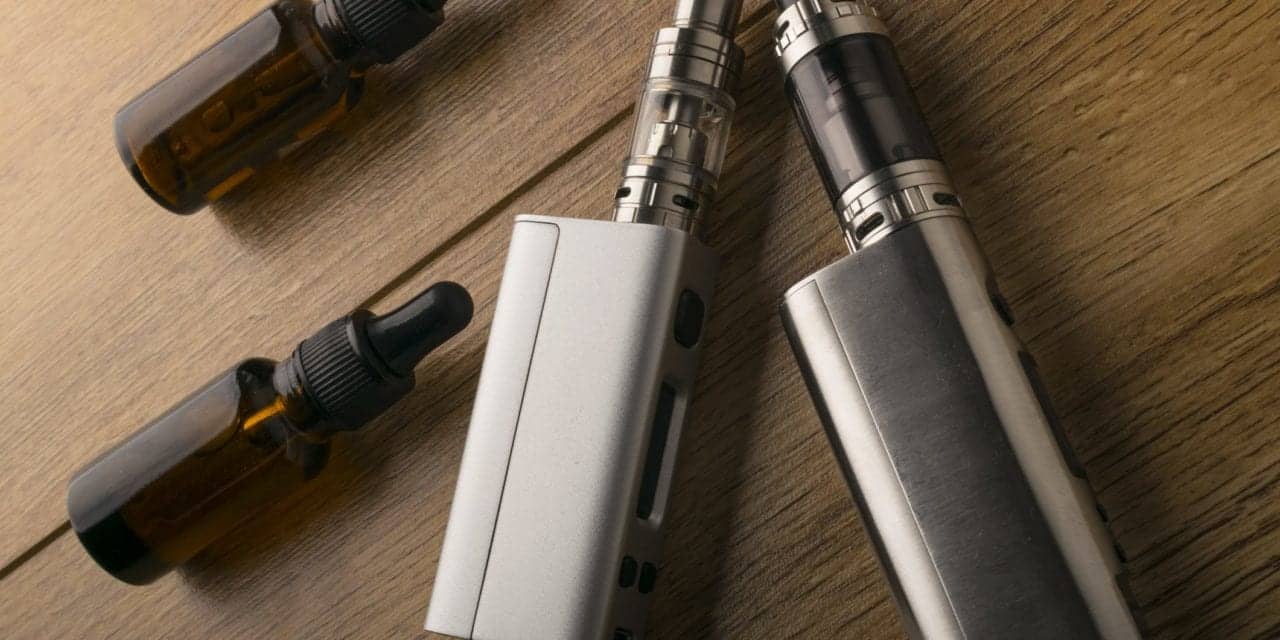 The Food and Drug Administration (FDA) paused the order it issued last month for vaping company Juul to pull its electronic cigarettes from the market.

The agency said on Twitter that the stay temporarily suspends the marketing denial order while it conducts further review, but does not rescind it. The FDA issued the initial order banning Juul sales on June 23. A day later, a federal appeals court temporarily blocked the government ban. Read more here.

Morgan County Schools are hoping to combat the growing problem of vaping in school. School district leaders said they are trying to combat this in several different ways. Tracie Turrentine, Superintendent-elect for Morgan County Schools, said the school district is installing vape detectors in the bathrooms. These detectors act as smoke detectors, scanning the air for chemicals found in handheld vapes. When the chemicals are detected, front office staff will be notified.

Turrentine assured the devices are safe and do not violate privacy.

“Implementing the vape sensors is shown to decrease vaping in schools by monitoring the quality of the air and then detecting dangerous vaping chemicals, so really it is a safety thing for kids,” she said. “The device then sends the notification to our administrators when it goes off.” Read more here.

A woman has warned others against the ill-effects of vaping after she woke up one morning “coughing blood” and had to be rushed to hospital.

University student Grace Brassell, 23, posted a TikTok video taken from her hospital bed, in which she detailed how one of her lungs “spontaneously collapsed.” Read more here.