Adults are widely exposed to e-cigarette marketing through the media, but those messages reach different demographic groups in different ways, according to a survey by researchers at the University of Illinois at Chicago’s Institute for Health Research and Policy.

The study is published as a special supplement in the July 2014 issue of Tobacco Control.

Eighty-six percent of those surveyed were aware of e-cigarettes, and 47% had seen or heard about them on television, on the radio, in print media or online. The survey of 17,522 adults was conducted online last year.

“These are significant findings, given how recently these products have entered the market and the fact that less than 20 percent of the U.S. population was aware of them five years ago,” the study authors report.

Television was the most common medium for encountering e-cigs – two-thirds of people said they saw them on TV. Internet banner ads (14%), email (13%), Internet search engines (11%) and Facebook (9%) were other ways people encountered e-cigarette information.

“These findings may have implications for e-cigarette marketing regulation,” said Sherry Emery, a senior scientist at the UIC institute and lead author of the study. 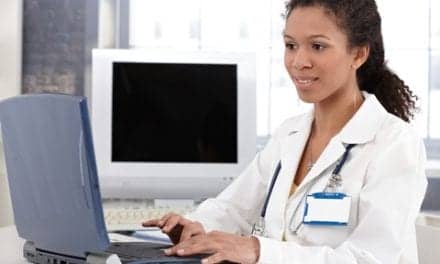 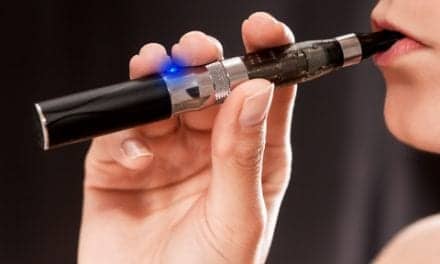 UK on Verge of Steep Lung Disease Rise in Young Adults Due to Heavy Marijuana Smoking?