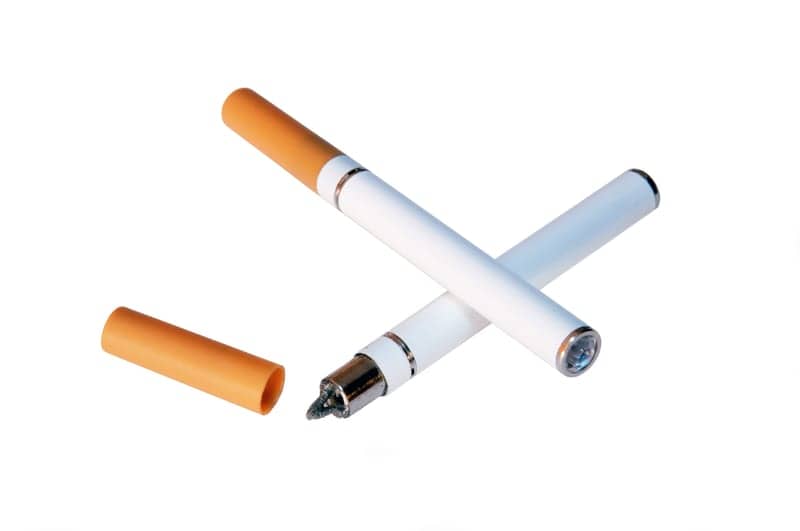 A study shows that by using the same tactics that drove policy-making from the 1970s to 1990s, the tobacco industry has become successful in influencing pro-industry e-cigarette laws at the state level.

E-cigarettes entered the US market in 2007 as an unregulated product and remained so until 2009 when local and state policymakers began identifying ways to regulate their sale and use. By 2013, cigarette companies had entered the e-cigarette market and began lobbying state legislatures in Minnesota, New York, Illinois, and California against efforts to restrict sales and use, said the study’s first author Elizabeth Cox.

“By 2013, tobacco companies led by Philip Morris USA were spending more than $6 million on lobbying in some of those states, about ten times the amount spent by e-cigarette companies,” the study’s first author Elizabeth Cox said. “By making contributions, lobbying, and establishing third-party front groups, it wasn’t long before they were able to call the shots on e-cigarette policy at the state level.”

The paper also found that the tobacco industry was not the only interest group involved in directing policy outcomes.

“E-cigarette user groups and retailers used many of the same tobacco-style tactics in grassroots efforts to defeat public health legislation,” said second author Rachel Barry, MA. “As with the earlier tobacco control debates, public health advocates had the most success at local levels in overcoming intense opposition from the tobacco industry and the grassroots e-cigarette movement.” 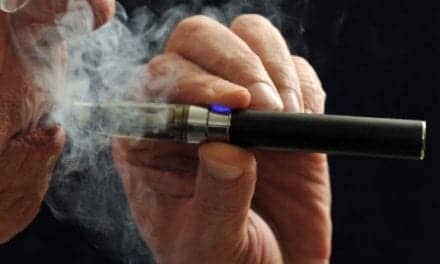