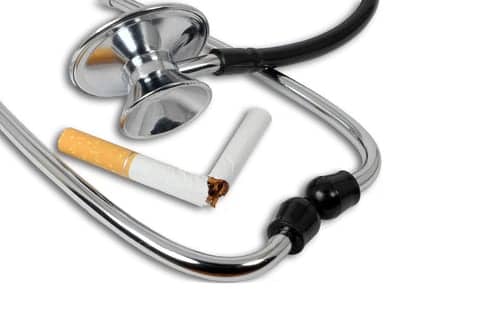 New research led by the University of Edinburgh reveals that stillbirths have dropped by almost 8% in England since a smoking ban was introduced. Additionally, the study estimates that the number of babies dying shortly after birth has also dropped by almost 8%. The researchers looked at information on more than 10 million births between 1995 and 2011 in England. According to a Science Daily news report, the findings suggest that almost 1,500 stillbirths and newborn deaths were prevented in the first 4 years after the law to prohibit smoking in public places was initiated.

The research team also examined the impact of the smoking ban on the number of babies born with a low birth weight, finding that more than 5,000 fewer babies were born with a low birth weight of less than two and a half kilograms, the researchers estimate. The Science Daily news report notes that this is the first study that smoke-free legislation is helping to reduce the risk of babies dying before or shortly after birth.

Jasper Been, MD, PhD, honorary research fellow at the University of Edinburgh, states, “Currently, only around 18% of the world’s population is protected by comprehensive smoke-free laws. Accelerated action to implement smoking bans in the many countries yet to do so is likely to save considerable numbers of young lives and bring a healthier future for our unborn children.”

Professor Aziz Sheikh, MD, MS, co-director of the University of Edinburgh’s Centre for Medical Informatics, says, “his study is further evidence of the potential power of smoke-free legislation to protect present and future generations from the devastating health consequences of smoking and second hand exposure to tobacco smoke.” 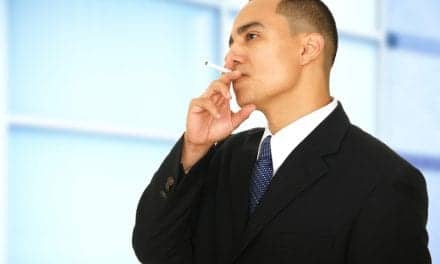