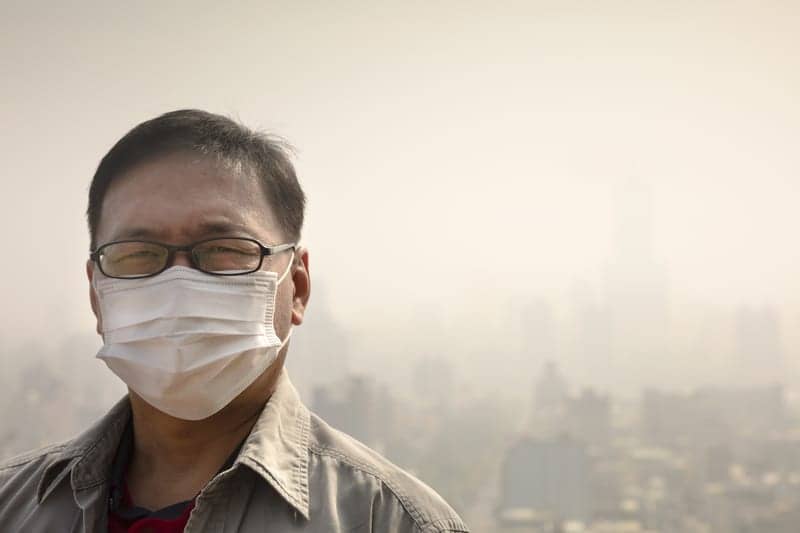 A Mashable report indicates that rising smog levels and air pollution in Northern China have prompted increasing use and sales of respiratory masks.

Northern China is bracing for air pollution in its cities to rise again this week. On Monday, Beijing’s smog hit its first ever red alert — the most serious rating on the country’s four-tier warning system.

This was an upgrade of a Sunday forecast by China’s National Meteorological Center (NMC) which predicted Northern cities like Beijing, Tianjin and Hebei, would hit the orange alert level on Tuesday.

Northern China has perennially suffered from polluted air from coal-burning factories in the region. During the orange alert raised a week ago, authorities said 23 cities in the Beijing-Tianjin-Hebei area showed they had reached “very unhealthy” or “hazardous” levels of pollution.

And during cold winter months, more coal tends to be burned for heat, which authorities have said is responsible for the current flare-up.

Correspondingly, some of the best selling items on China’s biggest online marketplace, Taobao, include humidifiers and respiratory masks. A search on Taobao for masks reveals over 100 pages of results.

Read the full story at www.mashable.com

The Rise of E-cigarettes: Harmful or Harm-Reducing?