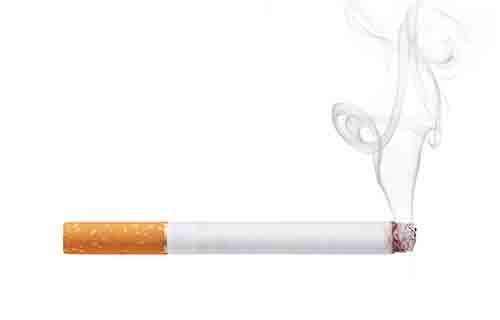 A study examining whether overweight or obese teens are at higher risk for substance abuse finds both good and bad news: weight status has no correlation with alcohol or marijuana use but is linked to regular cigarette smoking.

These findings, reported in the American Journal of Health Behavior, are based on data from the National Longitudinal Study of Adolescent Health, a large survey of American teenagers. Teenagers were questioned about their mental and physical health in 1995, 1996 and 2001, with more than 15,000 young adults taking part in the third wave. Participants reported their height and weight, which were used to determine body mass index (BMI), and were asked about their use of cigarettes, alcohol, and marijuana.

A statistical analysis found a correlation between high BMI and cigarette smoking in young adulthood. Individuals who had been overweight or obese as teenagers were no more likely to abuse alcohol or marijuana than those who were of normal or average weight.

“Young people smoke cigarettes for a variety of reasons,” Lanza said. “For overweight or obese adolescents, the increased desire to improve social standing or fit in with others may also increase the probability of engaging in regular cigarette smoking,” said lead author H. Isabella Lanza, PhD, research associate with the UCLA Integrated Substance Abuse Programs in Los Angeles. Cigarettes may also be used because they are thought to suppress appetite and help with weight reduction, she said.

“I think we will see this play out even more in the public arena with a new generation of youth being persuaded to try e-cigarettes and other forms of ‘healthier’ nicotine products in order to advance their social standing,” she added.