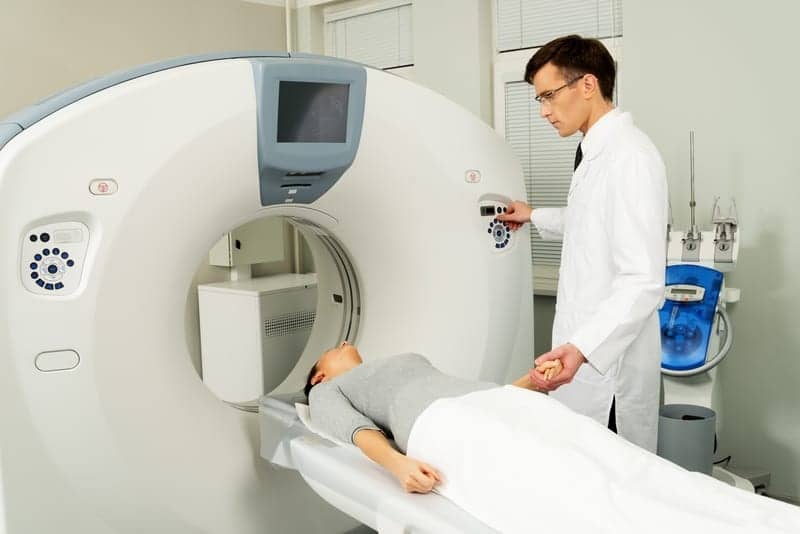 A new guideline from the Canadian Task Force on Preventive Health Care says adults ages 55 to 74 at high risk of lung cancer should be screened annually using low-dose CT.

Lung cancer is the most common cancer in Canada and the number one cause of deaths from cancer. In 2015, about 26,600 Canadians were diagnosed with lung cancer, and almost 21,000 died from it. Most cases of lung cancer, about 85%, are linked to tobacco smoking.

“Screening for lung cancer aims to detect disease at an earlier stage, when it may respond better to treatment and be less likely to cause serious illness or death,” states Dr Gabriela Lewin, chair of the Canadian Task Force on Preventive Health Care guideline working group.

This guideline incorporates new evidence, including results from a large randomized controlled trial comparing low-dose CT with chest x-rays, and balances the benefits of early detection with the harms of overdiagnosis and invasive follow-up testing. It replaces the 2003 guideline from the Canadian Task Force on Preventive Health Care.