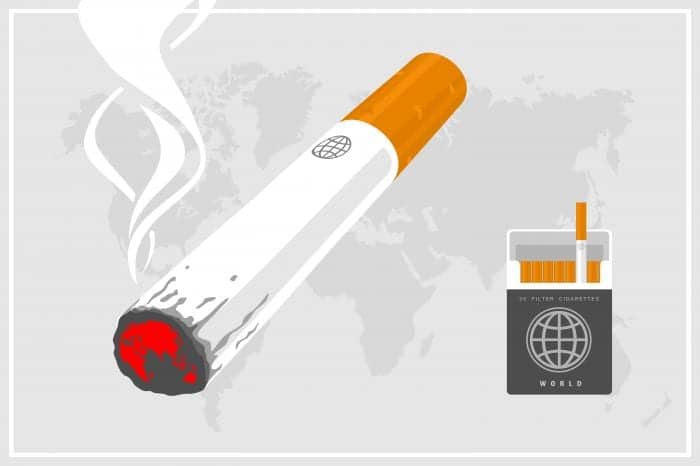 Guam’s tobacco tax increase in 2010 was likely offset by at least 98 million untaxed cigarettes in a three-year period, and two senators are pushing for federal investigation, and lawmakers again are considering another increase in the tobacco tax, from $3 to $4 a pack.

San Nicolas said 98 million cigarettes sold in the community in three years without being taxed is too large to ignore, based on the tax rate and reported amounts of unpaid taxes.

“For the company to assert this is ‘inadvertent’ only underscores the need for a federal investigation and I hope the (Bureau of Alcohol, Tobacco, Firearms and Explosives) will be able to move forward,” San Nicolas, a candidate for congressional delegate, said.