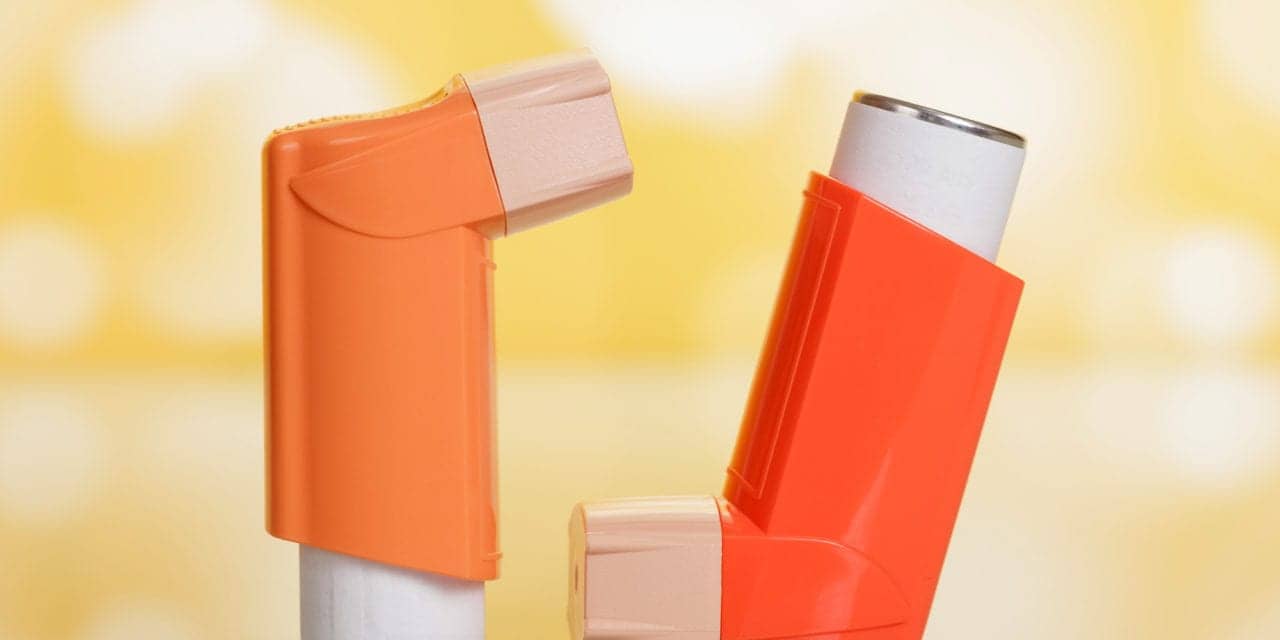 Seventy percent (70%) of respondents to an international survey conducted earlier this year said they are either “bothered” or “really bothered” when tobacco companies make money from an inhaler, medication, or other devices that treat their lung conditions, according to a press release and infographic from the COPD Foundation.

The findings are available in a newly published communications brief, “Tobacco industry ownership of pharmaceutical companies: an international survey of people with respiratory disease,” in the Journal Thorax, the official journal of the British Thoracic Society.

The survey gave people with chronic lung disease a voice in the conversation about tobacco corporations owning companies that develop tools and medications to treat lung conditions. A total of 1,196 people who reported inhaler use completed the survey in early 2022. Based on the survey’s findings, as reported in Thorax, most patients care deeply that tobacco companies have a financial stake in drug or device companies and profit from life-saving treatment.

The COPD Foundation partnered with Global Allergy and Airways Patient Platform (GAAPP) and Lung Foundation Australia to conduct the survey among people with chronic lung diseases in English, Spanish, and German between January and March of 2022. All responses remained confidential; no personally identifiable information was collected. Among the respondents, most (68%) were from North America, although broader global regions were represented. Also, most respondents were former smokers (73%), with 11% reporting current smoking and 15% reporting they never smoked.

“We joined an array of global patient advocacy groups, academic organizations, and concerned individuals in protesting the sale of Vectura to PMI,” said Ruth Tal-Singer, PhD, President & CEO of the COPD Foundation, and co-author of the Thorax brief. “And, as we noted in Thorax, the purchase of Vectura led to medical societies prohibiting the organization’s participation in conferences and publications.”

Tal-Singer explained that the missing piece in the global advocacy effort was the patient voice – and the Foundation saw it as critical to the conversation.

“The vision was to obtain a diverse point of view from a minimum of 1,000 respondents with different lung conditions,” Walsh said. “Our community was fully supportive of the survey. After all, the patient voice is at the core of our mission at the Foundation. Empowering patients to share their lived experiences with lung diseases allows us to focus research and innovation on what matters most so we can create breakthroughs in how chronic lung conditions are treated. When an overwhelming majority of patients demand transparency and ethically funded treatment options, then we must elevate their voices to a level that creates lasting and meaningful change,” she added.

In addition to multiple-choice questions, the survey collected 750 free-text patient responses to the question: “In your own words, what is your opinion of tobacco companies owning companies that are earning money from inhalers and/or medications for lung conditions?” Seventy-eight percent (78%) of the responses were negative and included statements like:

Byron Thomashow, MD, Chief Medical Officer at the COPD Foundation, and co-author of the Thorax brief said that a significant percentage of patients surveyed also said they would have a strong interest in switching inhalers if they knew that a tobacco company made or sold their brand of an inhaler.

“Forty-eight percent (48%) of respondents expressed their desire for transparency in pharmaceutical ownership and a willingness to switch to treatment options that tobacco companies do not fund,” Dr. Thomashow noted. “This was an unexpected finding, as many patients in my own practice indicated a preference to stick to medications that work for them. However, socioeconomic, and systemic factors such as insurance coverage, health care system limitations, and convenience strongly influence the patient’s ability to make treatment choices,” he added.

“This patient survey supports the position statements published by professional organizations and informs our advocacy efforts for transparency on who benefits from the sale of medicines during shared decision-making between patient and clinician,” said Tal-Singer.

Cigarette Smoking Increasing Among Americans with Substance Use Disorder 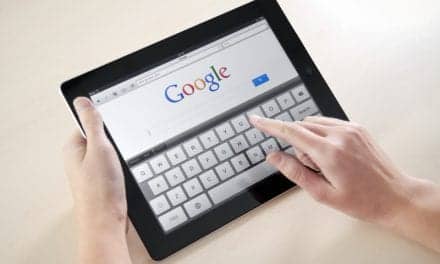