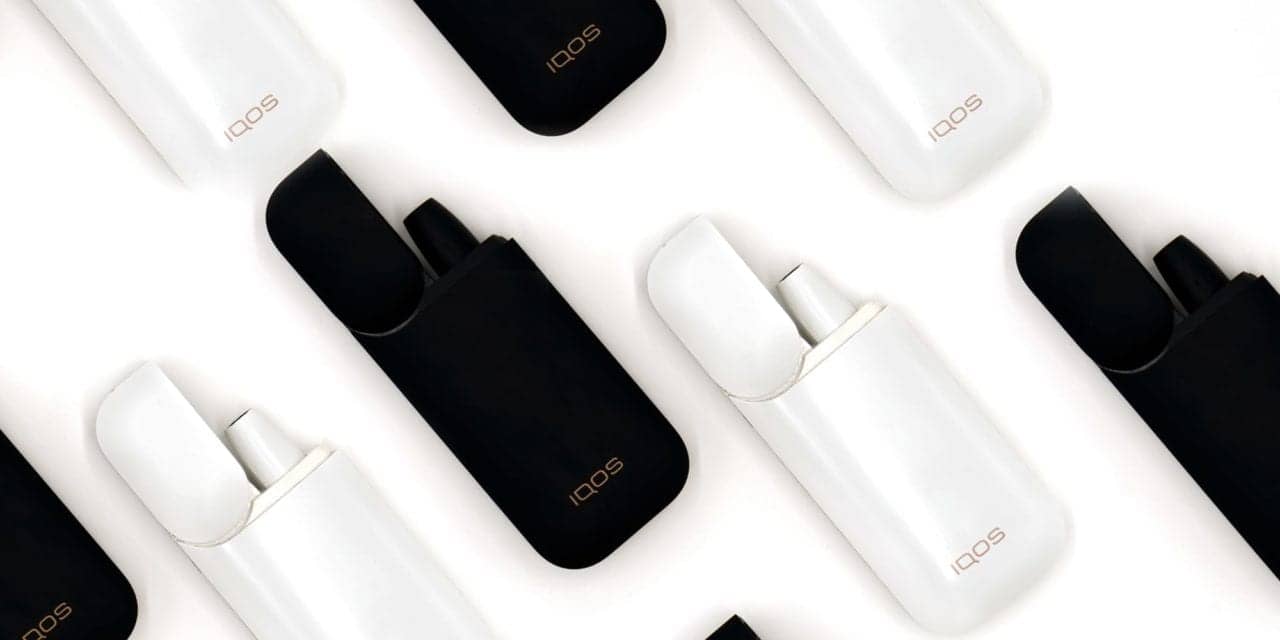 In 2017, there was a 40% surge in e-cigarette sales in the United States, driven by JUUL products. The US surgeon general labeled it an epidemic of youth vaping. The researchers show this was also accompanied by an increase in new daily tobacco use, with 64.6% of new users occurring among youths aged 14 to 17.

“Our analysis translates to 2,284 new underaged daily tobacco users each day between 2017 and 2019. This rate of youth tobacco initiation has not been seen since the early 1990s, prior to the implementation of tobacco control measures,” said co-author John P. Pierce, Ph.D., Distinguished Professor at the UC San Diego Herbert Wertheim School of Public Health and Human Longevity Science, and UC San Diego Moores Cancer Center.

“Given the recent evidence of the potential health consequences of vaping flavored e-cigarettes, this sharp rise among youth requires urgent public health attention and action.”

Using data from the nationally representative Population Assessment of Tobacco and Health (PATH) longitudinal study, undertaken by the National Institute on Drug Abuse and the FDA Center for Tobacco Products under contract with Westat, researchers assessed two cohorts of youth and young adults ages 14 to 34 years: one with baseline survey data in 2014 before the surge of JUUL products, and the other in 2017 as the surge in JUUL sales was occurring.

For five age groups, the researchers compared how many participants used tobacco for the first time and how many became daily tobacco users over a two-year period.

Although the comparison of the 2014 cohort to the 2017 group shows a drop in the number of individuals who tried cigarette smoking or who became daily cigarette smokers, overall daily tobacco usage increased led by a rise in daily e-cigarette vaping, particularly among those aged 14 to 17.

Furthermore, underaged new daily e-cigarette vapers had tobacco dependence scores that were similar to those of new daily cigarette smokers.

E-cigarettes — battery-operated devices that heat a liquid made of nicotine, flavorings and other chemicals to make an aerosol that users inhale into their lungs — were first sold in the United States in 2007. An April 2022 study in eLife led by researchers at UC San Diego School of Medicine indicates these non-traditional cigarettes have significant potential for later health consequences.

In 2017, sales in the U.S. skyrocketed. Juul products led the way with youth-appealing flavors and the introduction of high nicotine concentrations, providing users with similar blood nicotine concentrations to traditional cigarette smokers. The researchers estimate that 600,000 individuals in the U.S. under 21 used JUUL products daily in 2019, a rate 2.5-times higher than those aged 25 to 34. Previous research had demonstrated that in 2017, JUUL products were not used by US smokers trying to quit smoking.

“Three major contributors influenced the increase in daily e-cigarette usage: social media campaigns, high nicotine concentrations, and fruit flavors,” said senior author Karen Messer, Ph.D., professor of biostatistics at the Herbert Wertheim School of Public Health. “Our prior research indicates that it is very difficult for dependent tobacco users to quit, with many e-cigarette users converting to cigarette smoking. This surge in dependent e-cigarette vaping may be reversing decades of decline in rates of tobacco addiction.”

In January 2020, the U.S. Food and Drug Administration announced a ban on most flavorings in cartridge e-cigarettes. However, the policy did not include disposable e-cigarettes, e-liquids, or refillable devices. The FDA is in the public comment stage for a proposed rule prohibiting menthol cigarettes and flavored cigars.

In 2021, there were an estimated 1.7 million high school-aged vapers with 85% using flavored products. JUUL, which had removed all fruit and candy flavorings at the behest of the FDA in 2019, was no longer the market leader. More than half of high school vapers now used high-nicotine, flavored, disposable devices, wrote the researchers. 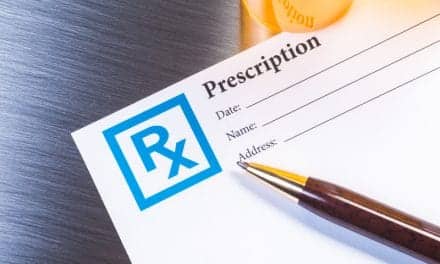 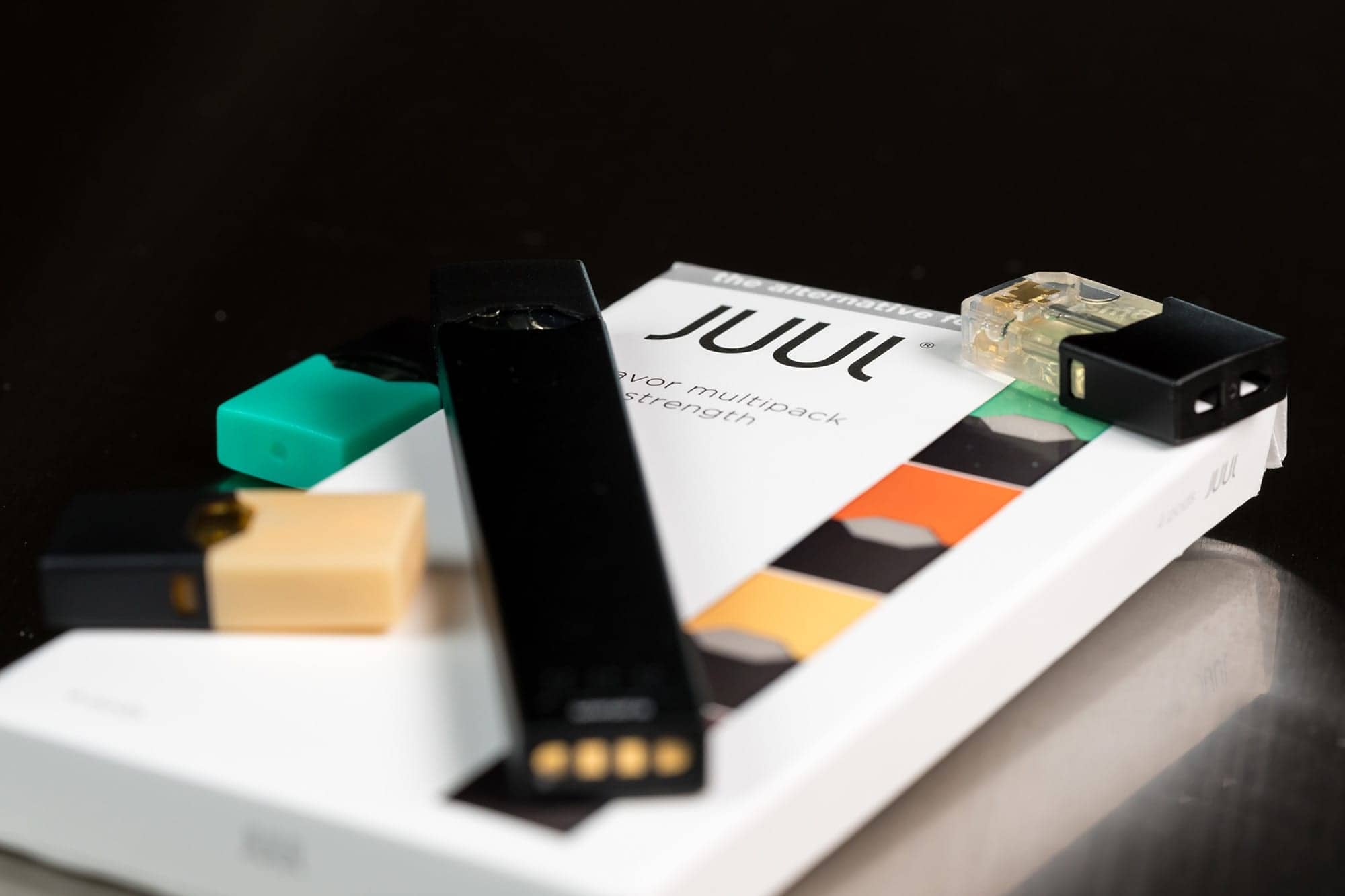