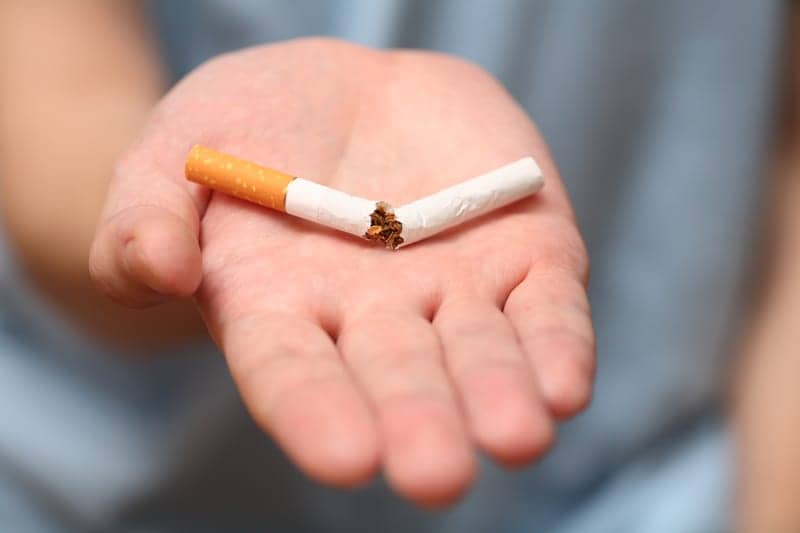 Quitting smoking too soon before lung surgery may not be beneficial for the patient, as reported by Medpage Today.

One implication of the study might be that surgery should be delayed for such recent quitters, but Dexter said that’s probably not the best solution, given the risk of advancing cancer. And it’s also not a good idea to tell people to keep smoking, she added.

“What we need to do is concentrate on taking care of those particular patients in a better manner to decrease their complications after the surgery,” she said.

The study is “important because it’s a plausible interaction,” commented Matthew Stanbrook, MD, PhD, of the University of Toronto, who was not involved in the research but who was a co-moderator of the session at which it was presented. 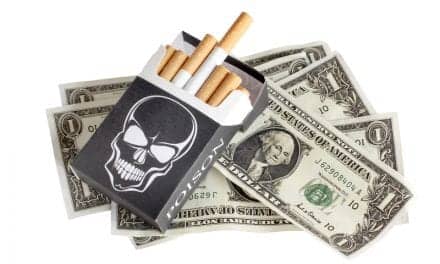