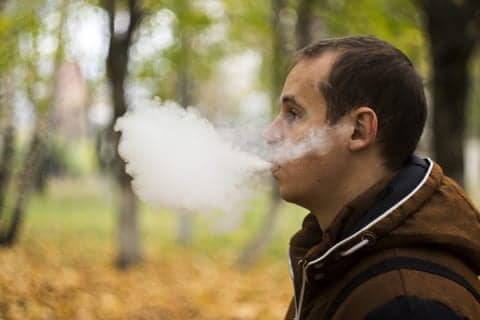 The National Park Service has withdrawn a proposal to ban vaping in national parks, reports Gizmodo.

The NPS quietly removed the proposed ban with a notice in the Federal Register today. The original proposal, first published on January 6th, was supposed to be available for public comment for 60 days.

“The proposal was opened, earlier this month, for 60 days comment,” NPS spokesperson Jeffrey Olson told Gizmodo over email. “The withdrawal is based upon a need to engage in additional interagency coordination and review of the proposal.”

What does “a need to engage in additional interagency coordination and review of the proposal” mean? That remains unclear, and the NPS won’t elaborate.

The National Park Service originally started to restrict smoking in designated areas of the parks in 1983 and updated the rules in 2003 to reflect modern concerns about secondhand smoke.