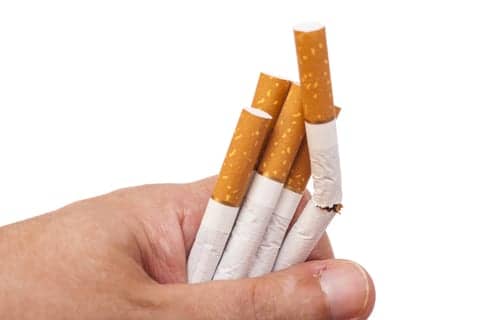 While smoking is linked to an increased risk of developing diabetes, this risk appears to drop over the long term once cigarette use stops, a review of evidence suggests.

Researchers analyzed data on almost 5.9 million people in 88 previous studies examining the connection between smoking, second-hand smoke exposure and diabetes. They estimated that roughly 28 million type 2 diabetes cases worldwide – or about 11.7% of cases in men and 2.4% in women – could be attributed to active smoking.

The more cigarettes smokers consumed, the more their odds of getting diabetes increased.

If they quit, ex-smokers initially faced an even higher risk of diabetes, but as more years pass without cigarette use their odds of getting the disease gradually diminished, the analysis found. 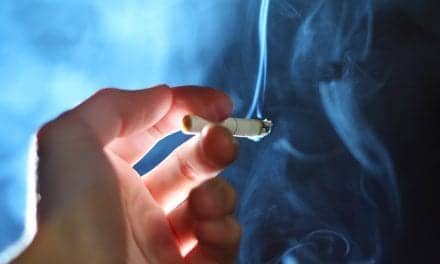 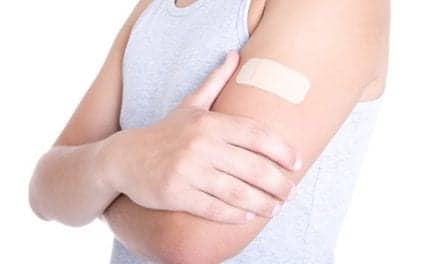