If Mom or Dad is a Smoker, Their Teenager is More Likely to Be a Smoker Too 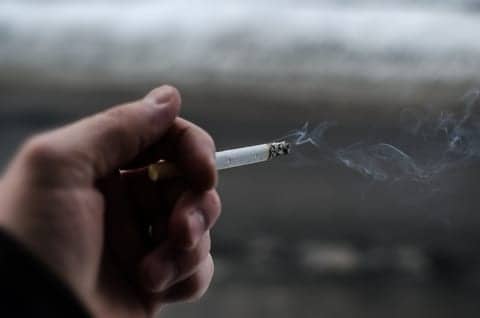 Results of a recent study show that the more a parent smokes, the likelihood increases that their son or daughter smoke.

Researchers used data between 2004 and 2012 from the National Survey on Drug Use and Health, which interviewed annually more than 67,000 persons over the age of 12. The study itself focused on 35,000 parent-adolescent pairs and analyzed their responses regarding the smoking status and nicotine dependence of parents and adolescents. Additional data were collected, including parent and adolescent perceived risk of smoking, depression, adolescent use of alcohol or other drugs, and perceptions of the quality of parenting, such as parental monitoring, level of support, and instances of conflict. 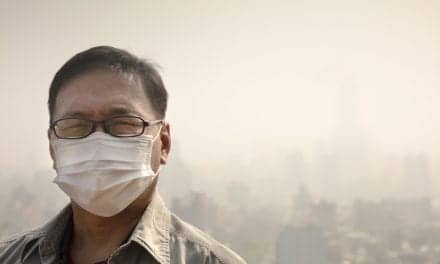 Rate of Deaths Associated with Lack of Health Insurance 2.5 Times Higher than 2002