A recent report from the Centers for Disease Control and Prevention found that although tobacco use among teenagers in the US has declined in recent years, use of alternative tobacco products – such as hookahs – is on the rise. Now, a new study published in the journal Pediatrics reveals the prevalence of hookah use among adolescents and determines which teenagers are most likely to use them.

According to the Centers for Disease Control and Prevention (CDC), many users of hookahs believe they are much less harmful than conventional cigarettes, but this is not the case. Medical News Today recently reported on a study revealing that smoking hookahs is not as safe as commonly thought, as it exposes users to cancer-causing compounds.

The researchers found that in the past 12 months, almost 1 in 5 adolescents had used hookahs. Furthermore, they were surprised to find that hookah use was more common among students who were of higher socioeconomic status. 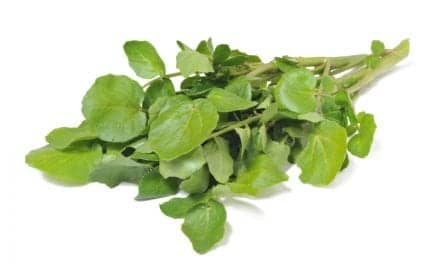