Increased cigarette prices because of higher taxes have proven to be an effective measure in tobacco control. Transnational tobacco companies have responded with differential pricing strategies, where tax increases are loaded onto premium brands. This results in a price gap between premium and budget cigarettes and that can impact the effectiveness of tax increases in reducing smoking because smokers can switch to less-expensive products, according to background in the study.

Infant mortality declined in all the countries during the study period. The median infant mortality rate was 4.4 deaths per 1,000 live births in 2004 and 3.5 per 1,000 live births in 2014. Both median and minimum cigarette prices increased in all 23 countries during the study period, according to the results.

Increases in the median price of cigarettes were associated with reductions in infant mortality across Europe from 2004 through 2014. Among the more than 53.7 million live births during the study period, a $1.18 (U.S.) or 1 Euro increase per pack in the median cigarette price was associated with 0.23 fewer deaths per 1,000 live births in the same year and an additional 0.16 fewer deaths per 1,000 live births in the following year, the authors report.

However, a 10 percent increase in the price differential between median-priced and minimum-priced cigarette price was associated with 0.07 more deaths per 1,000 live births the following year, according to the results.

Study limitations include its design as an ecological analysis which precludes making individual level inferences. Some data also were missing for some regions and years.

“Combined with other evidence, this research suggests that legislators should implement tobacco tax and price control measures that eliminate budget cigarettes,” the article concludes. 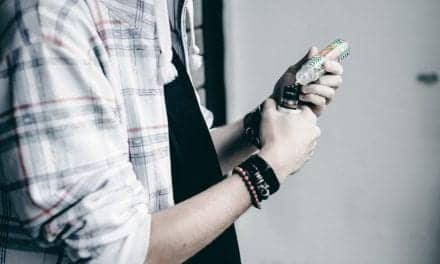