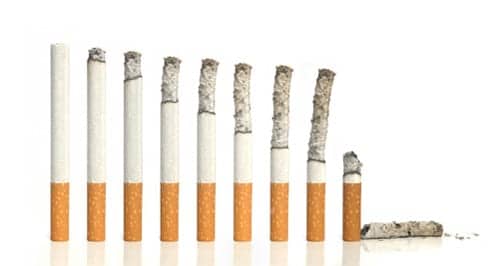 Cigarette smoking rates among high school students have dropped to the lowest levels since the National Youth Risk Behavior Survey (YRBS) began in 1991, according to a new CDC report.

By achieving a teen smoking rate of 15.7%, the United States has met its national Healthy People 2020 objective of reducing adolescent cigarette use to 16% or less.

Despite this progress, reducing overall tobacco use remains a significant challenge. For example, other national surveys show increases in hookah and e-cigarette use. In the YRBS, no change in smokeless tobacco use was observed among adolescents since 1999, and the decline in cigar use has slowed in recent years, with cigar use now at 23 percent among male high school seniors.

“It’s encouraging that high school students are making better health choices such as not fighting, not smoking, and not having sex,” said CDC Director Tom Frieden, MD, MPH. “Way too many young people still smoke and other areas such as texting while driving remain a challenge. Our youth are our future. We need to invest in programs that help them make healthy choices so they live long, healthy lives.”

“The Youth Risk Behavior Survey is an important tool for understanding how health risk behaviors among youth vary across the nation and over time,” said Laura Kann, PhD, chief of CDC’s School-Based Surveillance Branch. “We can use these data to help schools, communities, families, and students reduce youth risk behaviors that are still prevalent and to monitor those that are newly emerging.” 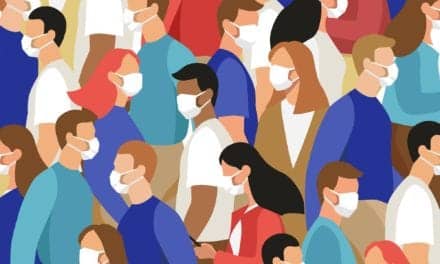 The Social Impact of the COVID-19 Pandemic

Should Pregnant Women Get the COVID-19 Vaccine?