FDA Wants to Reduce Amount of Nicotine in Cigarettes 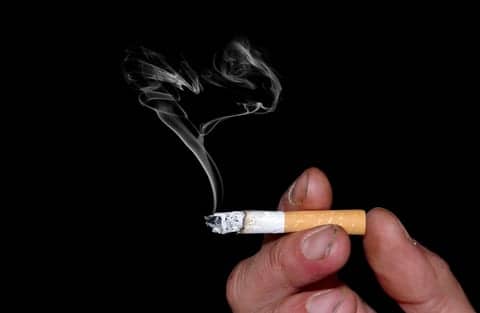 Many scientists have come to embrace a 95 percent reduction in nicotine levels.

At some point in the next few years, the 30 million smokers in the United States could wake up one day to find that cigarettes sold at gas stations, convenience stores and smoke shops contain such minuscule amounts of nicotine that they cannot get their usual fix when lighting up.

Would the smokers be plunged into the agonizing throes of nicotine withdrawal and seek out their favorite, full-nicotine brand on illicit markets, or would they turn to vaping, nicotine gum and other less harmful ways to get that angst-soothing rush?

Such scenarios inched closer to the realm of possibility in June, when the Food and Drug Administration said that it would move toward slashing nicotine levels in cigarettes in an effort to reduce the health effects of an addiction that claims 480,000 lives a year.

The agency set next May as its timetable for introducing a fully developed proposal. But many experts hope regulators will champion an immediate 95 percent reduction in nicotine levels — the amount federally funded studies have determined is most effective for helping smokers kick the habit. Read more here.

Wednesday was the deadline for the US Food and Drug Administration’s Center for Tobacco Products to take action on popular synthetic nicotine products, but the agency stopped short of the drastic moves demanded by lawmakers and anti-tobacco advocates. Synthetic nicotine is the industry’s attempt to sidestep FDA oversight with lab-made nicotine, which doesn’t come from tobacco and thus wasn’t considered within the agency’s purview. But the national spending package enacted in March “makes clear that FDA can regulate tobacco products containing nicotine from any source,” the agency said in April, just before the law took effect.

On Wednesday, the FDA announced what it called “its first two warning letters” to manufacturers for unlawfully marketing non-tobacco nicotine e-liquid products without the required authorizations. Read more here.

A new study shows serious smoking cessation activity declined among adults in the United States immediately after the onset of COVID-19 and persisted for over a year. Declines in attempts to quit smoking were largest among persons experiencing disproportionately negative outcomes during COVID-19, including Black people, people with comorbidities, middle-aged people, and lower educated people. Read more here. 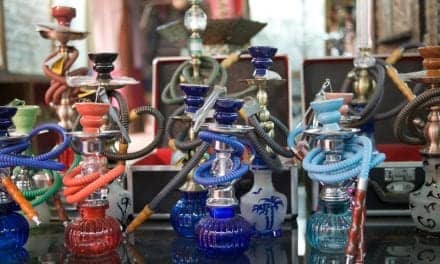