E-cigarettes are mostly used by current smokers or would-be quitters, reveals an analysis of their uptake across 27 European countries, published online in Tobacco Control.

But their widespread use among more than 29 million people underlines the need to evaluate the potential long term impact of e-cigarettes on health and their role in smoking cessation and/or nicotine addiction say the researchers.

The results showed that e-cigarette users were more likely to be younger — between 15 and 24 — current smokers of up to 20 cigarettes a day, and to have made at least one attempt to stub out their habit over the past year.

Extrapolating the figures to the EU population as a whole in 2012 indicates that 29.3 million adults across the 27 countries have tried e-cigarettes, say the researchers.

Teen in Coma After Developing Severe Lung Disease From Vaping 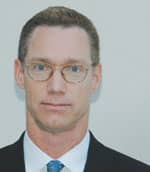 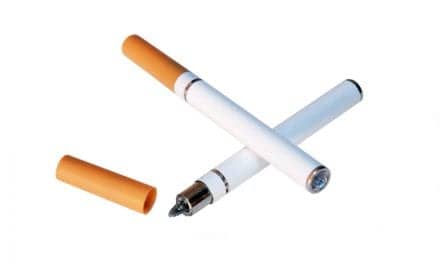