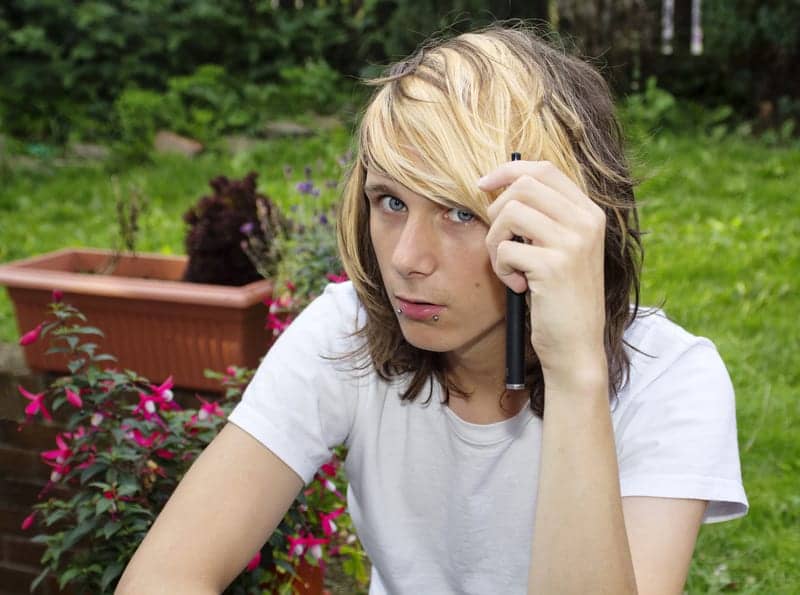 New research indicates that exposure to e-cigarette marketing messages is associated with e-cigarette use among middle school and high school students.

Using data from the 2014 National Youth Tobacco Survey, researchers found that youth were exposed to e-cigarette marketing messages through many channels: retail settings, internet, print, television and movies. Of the 22,007 middle and high school students who were surveyed, 20 percent had tried e-cigarettes before and 9 percent were current users.

Half of the students reported seeing e-cigarette marketing messages in retail settings, making it the most common place they appeared, followed by messages on the internet at 40 percent.

“You go to a convenience store and the entire wall behind the cashier is tobacco advertising. We’re seeing e-cigarettes are following that trend. The internet and social media are also a concern because e-cigarette companies have a big presence online,” said Dale Mantey, MPA, lead author and predoctoral fellow at the Michael & Susan Dell Center for Healthy Living at UTHealth School of Public Health in Austin. 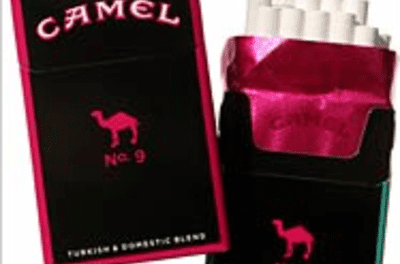