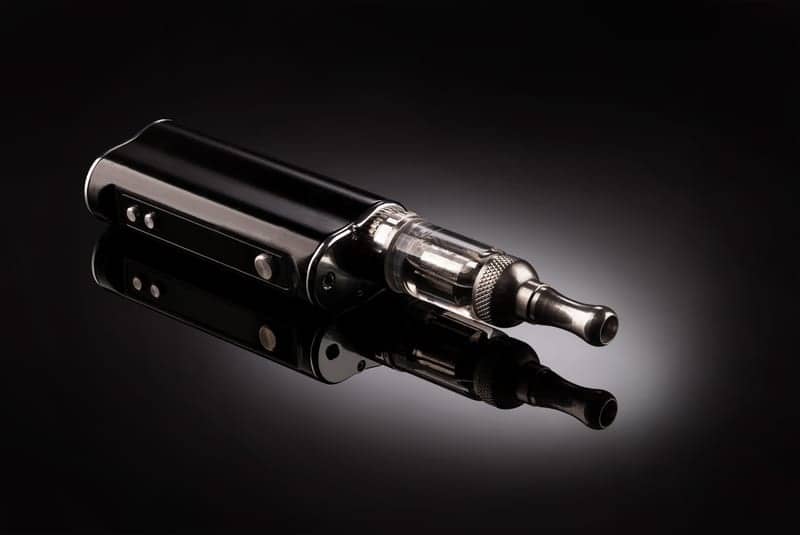 According to The Seattle Times, burn and trauma experts at Harborview Medical Center in Seattle have recently treated patients with face and hand injuries caused by the explosion of e-cigarettes. The Harborview Medical Center staff has treated four patients since October with severe injuries caused by these devices exploding. The blasts caused serious injuries such as facial burns and oral and tissue damage. National fire experts say such cases are part of a small but alarming trend linked to battery failures in e-cigarettes.

The Seattle Times news report indicates that a United States Fire Administration (USFA) report found 25 injuries in the US caused by e-cigarette explosions between 2009 and 2014. Despite the fact that no federal agency regularly tracks this data, Lawrence McKenna Jr of the USFA says the reports have continued to roll in. This may continue to be a growing problem where e-cigarettes have become a $2.2 billion industry and the use is climbing among adults and teens, according to federal statistics.

Fire officials and an industry trade say that the reports of blast injuries remain rare and typically involve use of the wrong type of battery charger, as indicated on The Seattle Times news report. The Fire Administration says e-cigarettes may be especially vulnerable to battery failure, and about 80% of the incidents reported occurred when the batteries were being charged.

The USFA says, “When the battery seal (at the end of the battery) ruptures, the pressure within the e-cigarette cylinder builds quickly and instantly ruptures, usually at the end. As a result of the battery and container failure, one or the other, or both, can be propelled across the room like a bullet or small rocket.”

Gregory Conley of the American Vaping Association says, “When charged and used under proper conditions, vapor products pose no more of a fire risk than cellphones and laptops that use similar lithium-ion batteries. However, when vapor products are subjected to extreme conditions or used with unwrapped or damaged batteries, shorts can occur.”

“I realized that this was something that was happening more frequently than we had previously recognized,” said Elisha Brownson, MD, the Harborview Medical Center trauma and burn critical-care fellow who is tracking the problem. “I just think that if people really knew this could explode in your face, they would consider twice putting a device like this to their mouth.” 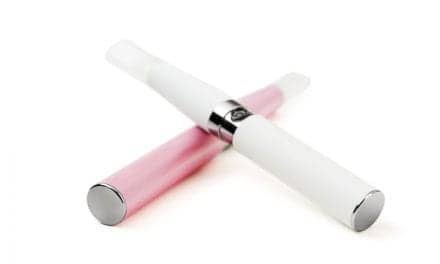