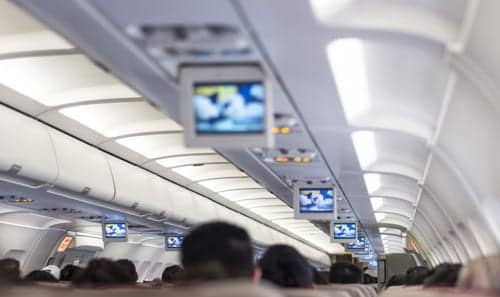 An electronic cigarette in a Delta Airlines passenger’s carry-on bag ignited Wednesday night while the aircraft was still on the tarmac, causing the flight to be delayed, the airline said.

Delta spokeswoman Ashley Black said, “During the boarding process of Delta Flight 689 traveling from ATL to STL around 7 pm Wednesday night, a customer’s bag ignited from an e-cigarette. The bag was safely extinguished with no damage to the aircraft. The flight departed about 20 minutes past scheduled departure. It was an MD-90 aircraft with 160 passengers and 6 crew on board.”