Smoking rates in the US have hit a record low, according to a new study from the CDC, though the findings reveal smoking rates remain high for American adults who are uninsured or on Medicaid. 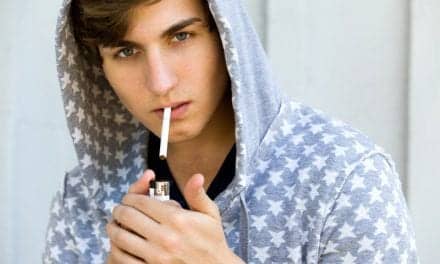