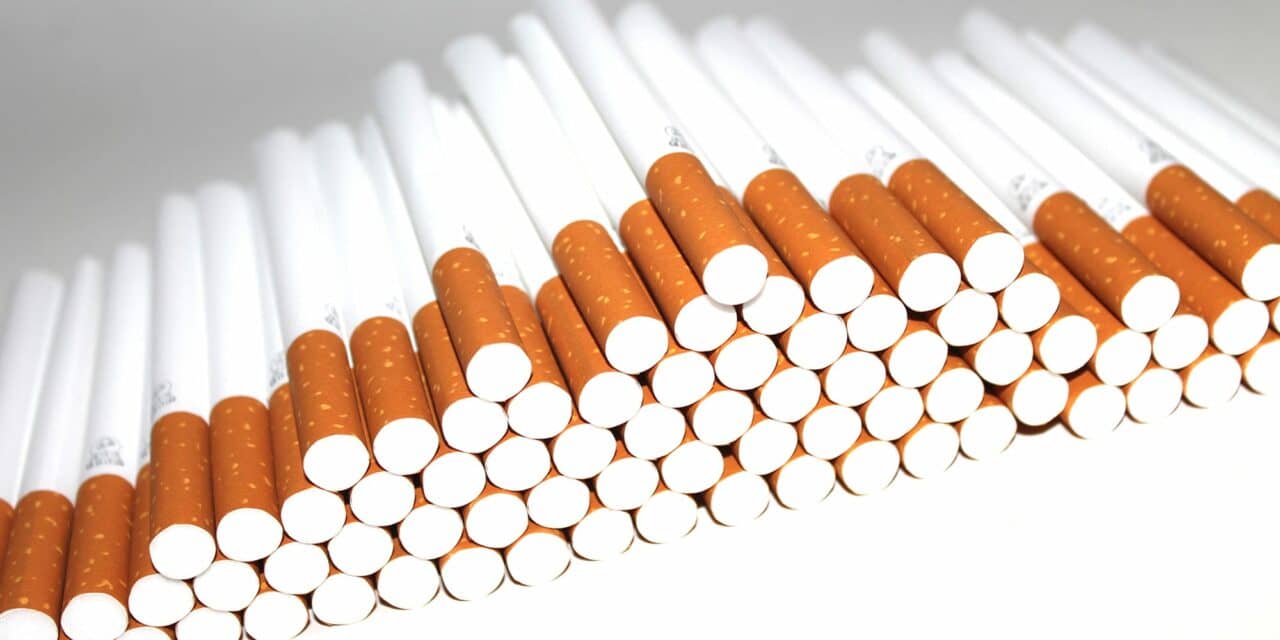 A new study projects that a ban on menthol cigarettes, proposed by the US Food and Drug Administration, will lead more than 1.3 million smokers to quit. Among them, Black smokers will see the greatest impact.

Researchers from the University of Waterloo led the study, in collaboration with researchers from the University of Toronto and seven universities. To make the projection, the team evaluated the impact of Canada’s ban on menthol cigarettes, which came into force nationally in 2017. They combined data from the International Tobacco Control Policy Evaluation Project (ITC Project) and the Ontario Menthol Ban Study, which surveyed people before and after the ban. Smokers of menthol cigarettes in Canada quit smoking at a rate of 22.3%, compared to 15% of non-menthol smokers. The difference of 7.3% is highly statistically significant.

“Our study confirms that Canada’s menthol cigarette ban led to substantial public health benefits,” said Geoffrey Fong, professor of psychology and public health sciences at the University of Waterloo and lead author of the study. “Smoking is the number one preventable cause of death and disease in Canada, the United States, and globally.” Fong is also senior investigator at the Ontario Institute for Cancer Research and principal investigator of the ITC Project.

“These findings provide the foundation for the US and other countries considering menthol cigarette bans to estimate the possible impact of such bans on reducing smoking,” said Michael O. Chaiton, scientist at the Centre for Addiction and Mental Health, director of research at the Ontario Tobacco Research Unit, and principal investigator of the Ontario Menthol Ban Study.

The study appears in the journal Tobacco Control.