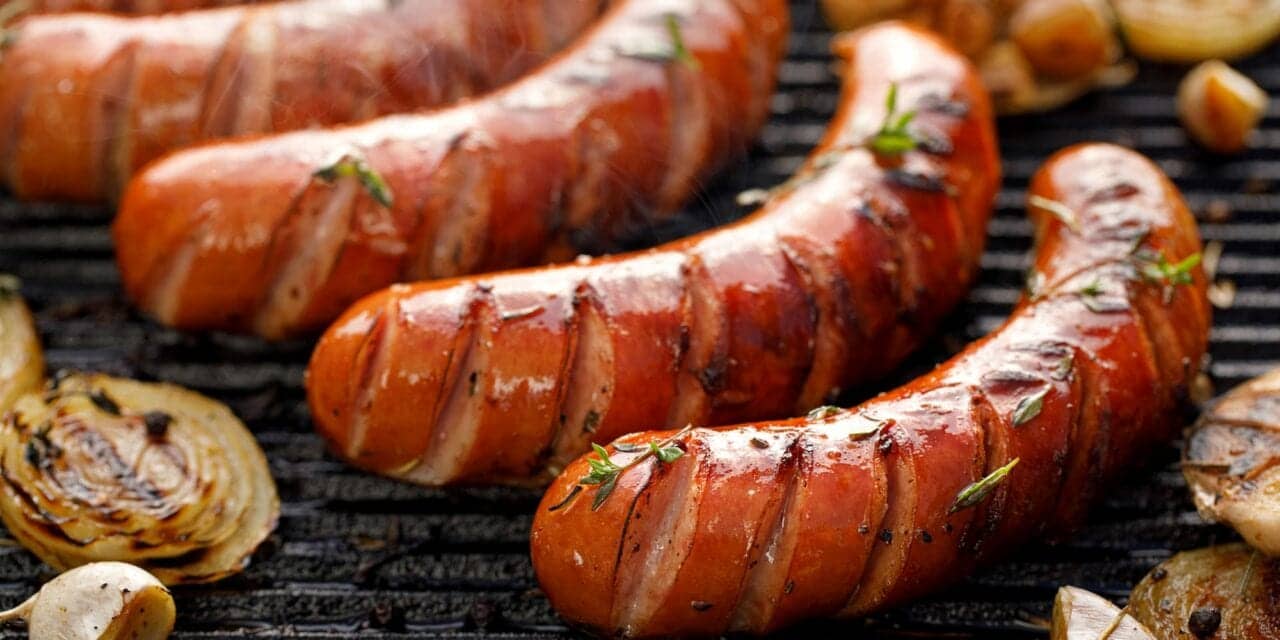 Substances present in cooked meats are associated with increased wheezing in children, Mount Sinai researchers report. Their study, published in Thorax, highlights pro-inflammatory compounds called advanced glycation end-products (AGEs) as an example of early dietary risk factors that may have broad clinical and public health implications for the prevention of inflammatory airway disease.

Asthma prevalence among children in the United States has risen over the last few decades. Researchers found that dietary habits established earlier in life may be associated with wheezing and potentially the future development of asthma.

Researchers examined 4,388 children between 2 and 17 years old from the 2003-2006 National Health and Nutrition Examination Survey (NHANES), a program of the National Center for Health Statistics, which is part of the CDC. It is designed to evaluate the health and nutritional status of adults and children in the United States through interviews and physical examinations.

The researchers used NHANES survey data to evaluate associations between dietary AGE and meat consumption frequencies, and respiratory symptoms. They found that higher AGE intake was significantly associated with increased odds of wheezing, importantly including wheezing that disrupted sleep and exercise, and that required prescription medication. Similarly, higher intake of non-seafood meats was associated with wheeze-disrupted sleep and wheezing that required prescription medication.

“We found that higher consumption of dietary AGEs, which are largely derived from intake of non-seafood meats, was associated with increased risk of wheezing in children, regardless of overall diet quality or an established diagnosis of asthma,” said Jing Gennie Wang, MD, lead author of the study, and a former fellow in Pulmonary, Critical Care and Sleep Medicine at the Icahn School of Medicine at Mount Sinai.

“Research identifying dietary factors that influence respiratory symptoms in children is important, as these risks are potentially modifiable and can help guide health recommendations. Our findings will hopefully inform future longitudinal studies to further investigate whether these specific dietary components play a role in childhood airways disease such as asthma,” said Sonali Bose, MD, senior author, and Assistant Professor of Pulmonary, Critical Care and Sleep Medicine and Pediatrics at Icahn School of Medicine at Mount Sinai. 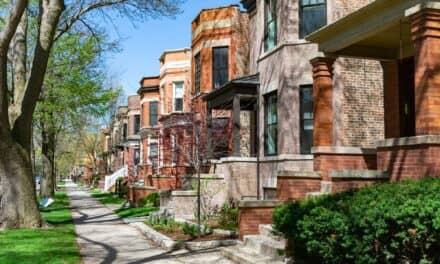