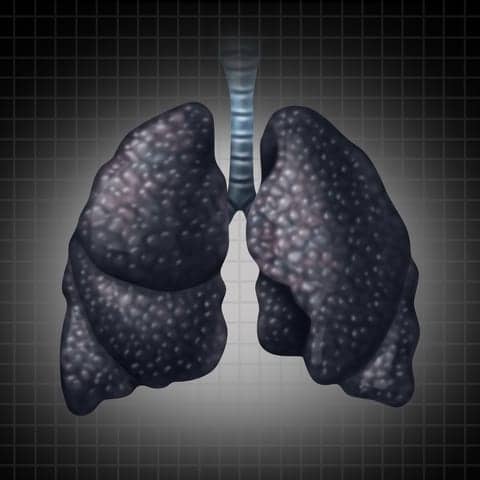 Researchers analyzed data collected by US Department of Labor from 1970 to 2016 under the Federal Black Lung Program. During that time, 4,679 coal miners were diagnosed with PMF, the most debilitating and deadly form of black lung disease ever reported.

“Several other data sources had indicated that PMF, which is caused by over-exposure to coal dust, was on the rise among active coal miners, but no one had characterized the burden of this disease among former miners nationally,” said Dr Almberg, research assistant professor at the University of Illinois at Chicago.

According to the authors, coal miners working in Virginia experienced the biggest increase in PMF diagnoses—with an average increase of 31.5 percent annually over the study period. The number of miners from Kentucky, West Virginia and Tennessee diagnosed with PMF also grew.

The authors noted that these increases occurred despite the fact that the number of coal miners in the US has declined by more than two-thirds since 1979. The authors said the study findings were counter intuitive for another reason. The start of the Federal Black Lung Program in 1970 coincided with the adoption of modern dust control measures in mines. Because cumulative dust exposure is an important risk factor for the development of PMF, over time the number of PMF diagnoses should decline.

The authors offered several possible explanations for the increase, including the possibility that miners were exposed to higher dust concentrations than reported and that changes in mining have altered the size, shape and mineralogical composition of coal mine dust in ways that promote fibrosis.

The authors said  that, if properly enforced, new Mine Safety and Health Administration coal dust regulations that went into effect in 2014 should help reduce dust exposure in US coal mines.

“Coal mine operators and coal miners should continually be educated about the harmful effects of coal mine dust exposure and become active participants in the dust control programs in their mines,” Dr Almberg said. “The advent of continuous personal dust monitors may provide an opportunity for miners to participate in real-time monitoring and reduce excessive exposures proactively.”

She added that  increasing the participation rate of working miners in the national surveillance program is “paramount in catching the disease before it progresses to PMF.”