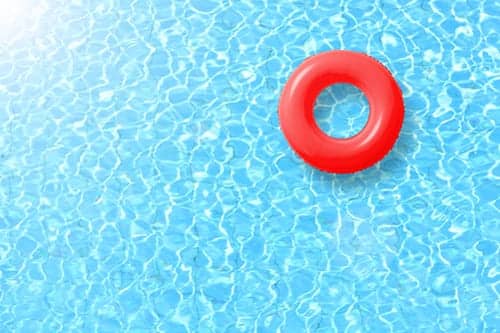 According to Fox 11 Los Angeles, 22 lifeguards have filed a lawsuit against the city after they developed rashes and respiratory problems following a swim test at Hansen Dam Recreation Lake (Lake View Terrace, CA).

The lifeguard named in the grievance said he told his supervisors that he believed the lifeguards should stay out of the water until it was tested for harmful parasites, “based on his years of experience” and because of the “presence of these brain-eating parasites,” the grievance states.

Following the swim exam on April 27, 22 of the 64 employees came out with rashes known as “swimmer’s itch,” which is a bacterial infection caused by an allergic reaction by small parasites, according to their labor union. They also “immediately suffered respiratory problems.”