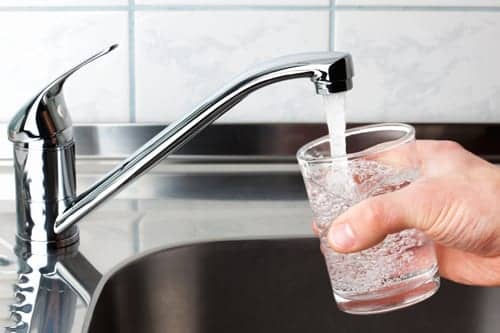 The thousands of miles of aging, corroding pipes that bring water to Americans each day may be home to drug-resistant bacteria including Legionella, Pseudomonas, and mycobacteria, according to a report published online Sept 12 in the Journal of Public Health Policy.

Researchers analyzed 100 million Medicare records between 1991 and 2006 and found 617,291 older Americans were hospitalized after becoming ill from infection with these three common bacteria, which are often found in plumbing.