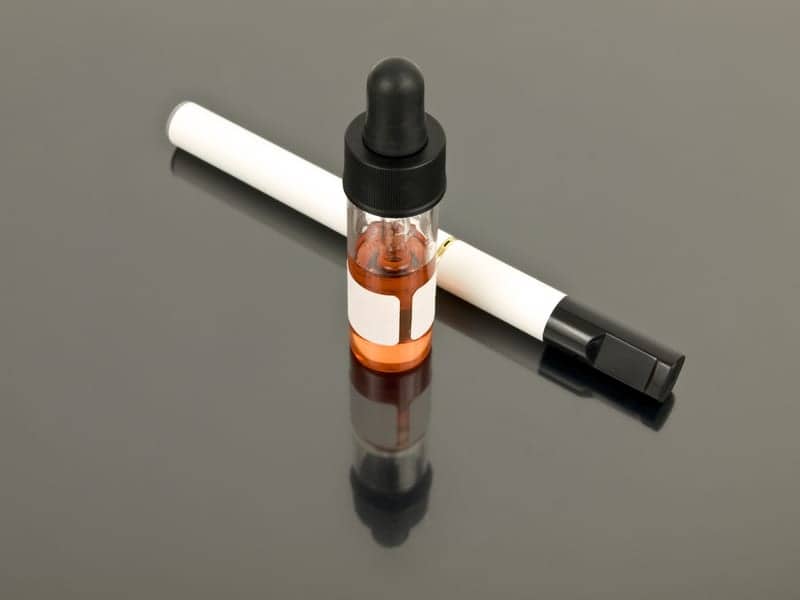 A study found that Diacetyl, a flavoring chemical linked to respiratory disease, was in more than 75% of flavored e-cigarettes and refill liquids tested.

Two other potentially harmful related compounds are also found in many of the tested flavors, which included varieties with potential appeal to young people such as Cotton Candy, Fruit Squirts, and Cupcake.

The study is published in Environmental Health Perspectives. Researchers from Harvard T.H. Chan School of Public Health led the study.

The Occupational Safety and Health Administration and the flavoring industry have warned workers about diacetyl.

View the full story at www.knowridge.com