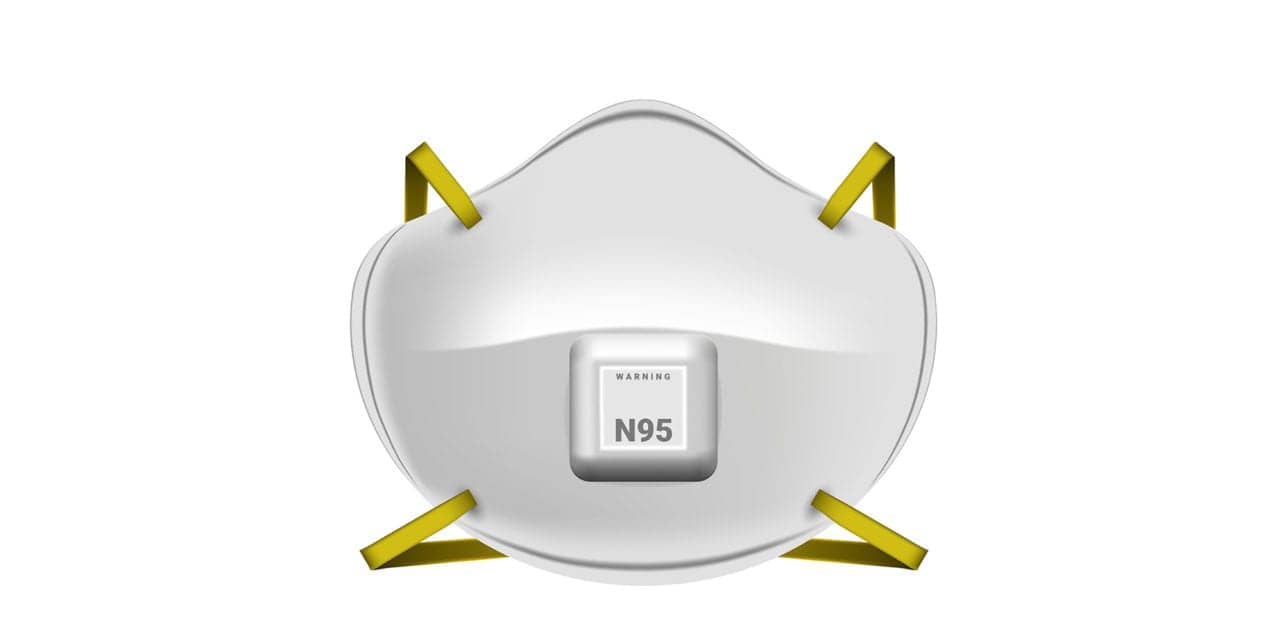 President Trump has ordered FEMA to stop 3M from exporting N95 respirators, invoking his authority under the Defense Production Act.

The order, issued on Apr 2, instructed the Department of Homeland Security secretary via FEMA to “use any and all authority available under the Act to acquire, from any appropriate subsidiary or affiliate of 3M Company, the number of N95 respirators that the Administrator determines to be appropriate.”

It would effectively prioritize all FEMA orders for 3M N95 respirators.

On Thursday, reports surfaced that 3M distributors were selling some personal protective equipment, including much sought after supplies of N95 respirators, to foreign governments, Fox News reported. Some question how 3M can be exporting PPE in a time when healthcare workers in the United States, especially those in New York and New Jersey, have reported severe shortages.

President Trump’s executive order was followed by a tweet that criticized 3M for exactly that. “We hit 3M hard after seeing what they were doing with their masks,” the President wrote, adding that the company will have a “big price to pay.”

On Friday, 3M’s CEO Mike Roman pushed back against the president’s decision, saying his company was doing everything it could to increase production of PPE in the United States.

“The narrative that we are not doing everything we can to maximize delivery of respirators in our home country, nothing could be further from the truth,” Roman told CNBC.

3M issued a statement that “its employees have gone above and beyond to manufacture as many N95 respirators as possible for the US market.” The company also cited “significant humanitarian implications” if they ended all shipments to Canada and Latin America, and cautioned that other countries would likely retaliate.

On Friday, Canadian Prime Minister Justin Trudeau warned the US not to shut off his country’s supply of PPE from 3M because the US relies on healthcare workers from Canada to staff some American hospitals. “It would be a mistake to create blockages or reduce the amount of back and forth trade of essential goods and services including medical goods across our border,” Trudeau said in an Apr 3 press conference.

“It could end up hurting Americans as much as it hurts anybody else,” Trudeau said.