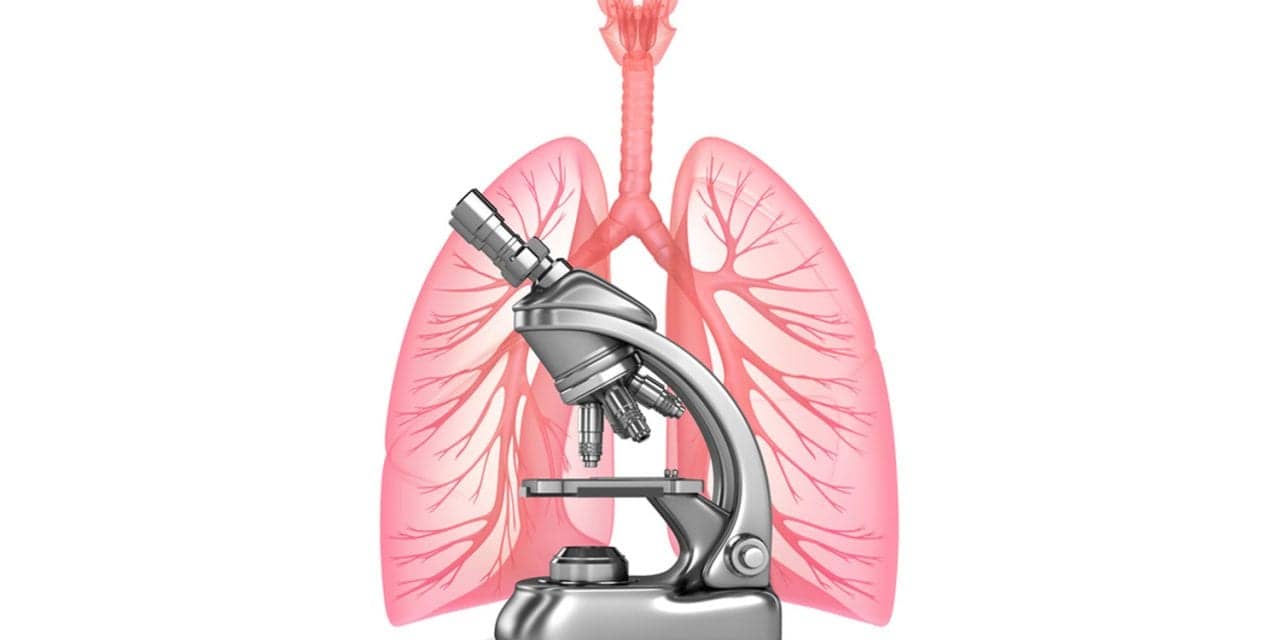 In conjunction with the 2020 Medical Innovation Summit, Cleveland Clinic announced the Top 10 Medical Innovations for 2021., which include the cystic fibrosis therapeutic Trikafta (#4), and bubble CPAP technology for preemies (#6).

Not included in the list are any COVID-19 diagnostics or therapeutics, or the potential approval of a SARS-CoV-2 vaccine.

At #4, Cleveland Clinic selected the “New Medication for Cystic Fibrosis.” While not mentioning Vertex’s Trikafta by name, the organization referred to the drug’s October 2019 approval by the FDA.

Trikafta (elexacaftor/ivacaftor/tezacaftor), the first triple combination therapy available to treat patients with the most common cystic fibrosis mutation, according to the FDA. Trikafta is approved for patients 12 years and older with cystic fibrosis who have at least one F508del mutation in the cystic fibrosis transmembrane conductance regulator (CFTR) gene, which is estimated to represent 90% of the cystic fibrosis population.


At #6 on the list, Cleveland Clinic chose “Bubble CPAP for Increased Lung Function in Premature Babies.” According to CC, premature babies often require specialized care, including ventilation for those with infant respiratory distress syndrome (IRDS). Bubble CPAP is a noninvasive ventilation strategy that delivers continuous positive airway pressure to newborns to maintain lung volumes during exhalation. 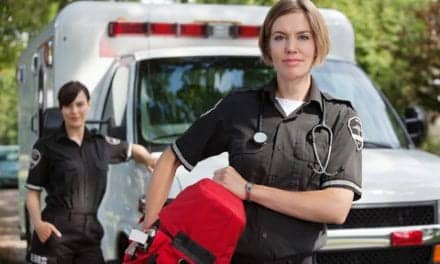 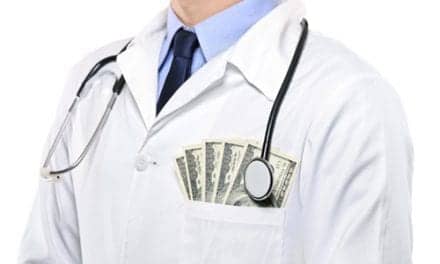