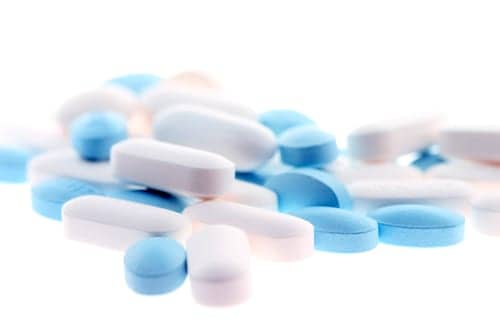 Physicians are more likely to prescribe antibiotics when they believe there is a high expectation of it from their patients, even if they think the probability of bacterial infection is low and antibiotics would not be effective, according to a study published by the American Psychological Association.

Numerous studies have shown that inappropriate and excessive antibiotic use remains one of the main causes of antibiotic resistance and is widely considered a major threat to global health.

“Much effort has been spent encouraging physicians to adhere to clinical guidelines when prescribing antibiotics. However, with few notable exceptions, these efforts rarely address the non-clinical factors, such as how to tackle patients’ expectations,” said the study’s lead author, Miroslav Sirota, PhD, of the University of Essex. The study is published in the journal Health Psychology.

Researchers conducted two separate experiments involving 436 physicians in the United Kingdom. In the first experiment, practicing family physicians (50% male) from around the UK. filled out a questionnaire that presented them with one of several different vignettes. All the vignettes involved a 15-year-old girl accompanied by her mother who is on her third day of symptoms of a typical ear infection with fever, ear pain and reduced hearing, however is systematically well with no ear perforation or discharge. In one version, the mother insists that the doctor help the girl to recover quickly since she has to participate in an important swim meet in four days (high expectations condition). In another vignette, there is no upcoming swim meet; rather, the girl has already finished her swimming season (low expectations condition).

The physicians assessed the probability of a bacterial infection and expressed their willingness to prescribe antibiotics on a scale of zero to 10. While ear infections can be either bacterial (which may respond to antibiotics) or viral (which don’t respond to antibiotics), UK guidelines, which is in line with the U.S. and Canadian guidelines, suggest physicians can safely withhold or delay antibiotics unless the child is systematically unwell, has perforation and/or discharge in the ear canal, or if the symptoms have persisted for four days or more, the authors noted. The order of the questions given to the physicians was manipulated randomly for each participant, so some received the bacterial probability question first and then the question on antibiotics prescribing while others saw the questions reversed.

Overall, despite the order of the questions, physicians who read the vignette where the mother had higher expectations for antibiotics prescribed them even though they were no more likely than physicians in the low expectations group to think the infection was bacterial.

“This was a somewhat reassuring finding as we thought that the effect of non-clinical factors might have been even more serious than we had imagined,” said Sirota. “Imagine, for example, that a physician rationalized her decision to prescribe the antibiotics by increasing the perceived probability of a bacterial infection. We did not find any evidence of that happening, which is good news, and has taught us something new about the ‘localized’ effect of expectations.”

The second experiment presented a story of an adult patient with ear infection symptoms who either had low or high expectations for antibiotics — similar to the vignette in the first experiment. In this case, 52 percent of physicians prescribed antibiotics and were more likely to prescribe them if the patient expected antibiotics during the consultation. As in the previous experiment, there was no difference between the doctor’s reports of bacterial probability and antibiotics prescribing. In the third vignette, involving an adult patient with typical cold symptoms who had high expectations for antibiotics, only 12 percent said they would prescribe them.

“We do not intend our study to criticize physicians and how they prescribe antibiotics,” stressed Sirota. “Rather, we want to point out that the over prescribing of antibiotics is a serious systemic issue: we should all work together- from patients having more realistic expectations about antibiotic effectiveness to physicians managing patients’ expectations when contradicting clinical guidelines – to tackle its multiple facets.” 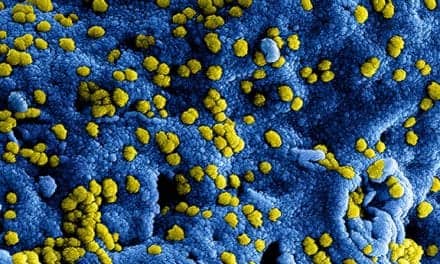 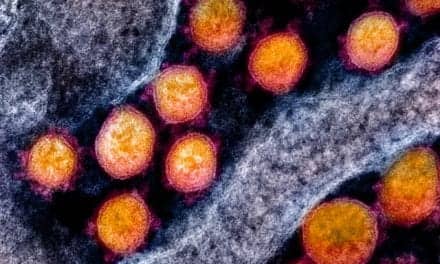