According to Reuters, GlaxoSmithKline (GSK) is voluntarily recalling more than 593,000 Ventolin asthma inhalers from US hospitals, pharmacies, retailers and wholesalers due to a defect that may cause them to deliver fewer doses of the medicine than indicated.

The company said it had received an elevated number of product complaints about a bulging of the outside wrapper, indicating a leak of the propellant that delivers the medicine. The recall involves three lots of the Ventolin HFA 200D inhalers manufactured at GSK’s plant in Zebulon, North Carolina.

The US FDA has approved the voluntary “Level 2” recall, which only affects products in the United States, GSK spokesman Juan Carlos Molina said.

The defect does not pose a danger to patients, so they are not being asked to return inhalers they have already purchased. 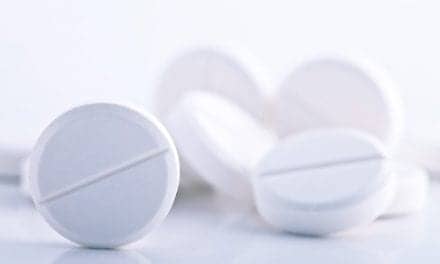