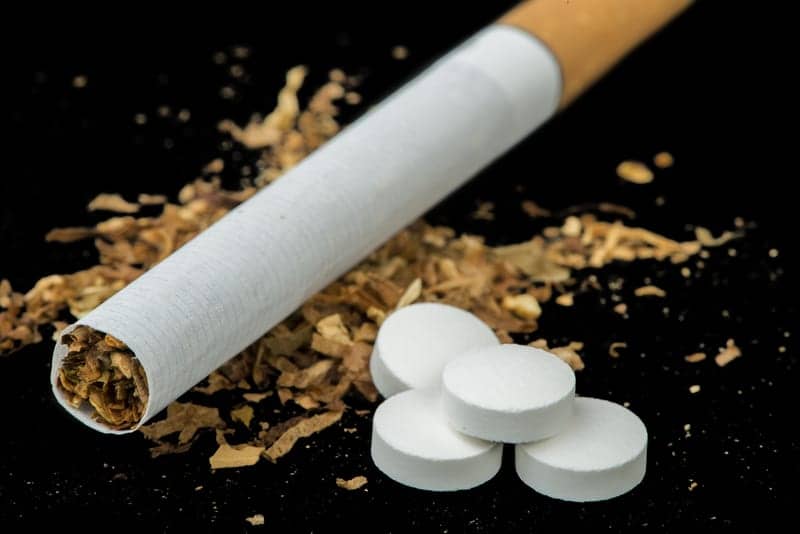 The Psychopharmacologic Drugs Advisory Committee, and Drug Safety and Risk management Advisory Committee delivered split decisions over removing the drug’s warning label that notes the risk of psychiatric side effects like suicidal thoughts and behavior, according to Medpage Today. In the end, 10 panelists voted to remove the label, while five voted to modify language and four voted to leave it unchanged, Nasdaq reported.

“The 10 who voted in favor of removal stressed that the benefits of quitting smoking far outweighed the potential severe side-effects of the drug, and that the evidence of causality between Chantix and the side-effects was not clear enough to warrant a black box,” according to Reuters.

Chantix was originally approved in 2006 but the FDA ordered the black box warning in 2009 for varenicline and bupropion (Zyban, GSK) “based on reports of increased risk of suicidal ideation among users,” Medpage Today reported.

The recommendation comes a day after reports that the FDA was scrutinizing a Pfizer clinical study of the neuropsychiatric effects of Chantix, which “may not have adequately captured the number of adverse events, potentially biasing the research in favor of the drug, US regulators told Bloomberg News.

From the Reuters article:

FDA staff on Monday issued a scathing review of how the study was conducted by Pfizer, flagging multiple inconsistencies across the 140 sites and multiple countries in which data was collected.

But when the FDA conducted its own analysis, excluding data they deemed unreliable, the results appeared to be consistent with Pfizer’s conclusion that Chantix does not significantly increase the incidence of such side-effects.

According to Reuters, the FDA does not necessarily need to follow the recommendations of the two panels and it remains to be seen whether the black box warning will indeed be removed. 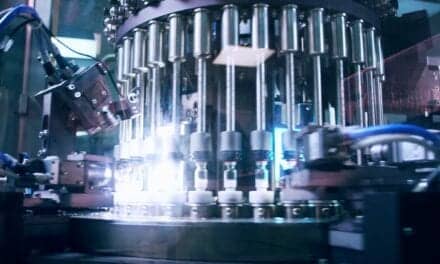