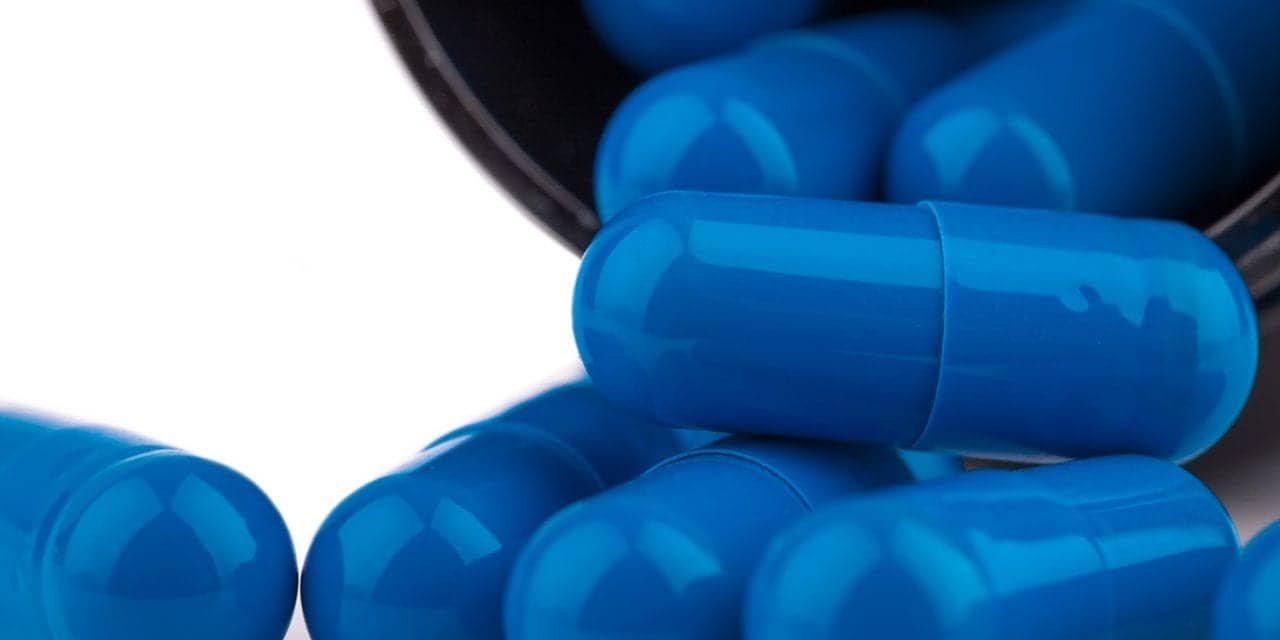 The US FDA has approved Tabrecta (capmatinib) for the treatment of adult patients with non-small cell lung cancer (NSCLC) that has spread to other parts of the body, according to an agency announcement.

Tabrecta is the first FDA-approved therapy to treat NSCLC with specific mutations (those that lead to mesenchymal-epithelial transition or MET exon 14 skipping).

The FDA also approved the FoundationOne CDx assay (F1CDx) as a companion diagnostic for Tabrecta today. Most patients had tumor samples that were tested for mutations that lead to MET exon 14 skipping using local tests and confirmed with the F1CDx, which is a next-generation sequencing based in vitro diagnostic device that is capable of detecting several mutations, including mutations that lead to MET exon 14 skipping.

The FDA granted approval of Tabrecta to Novartis Pharmaceuticals Corp. The approval of the F1CDx companion diagnostic was granted to Foundation Medicine Inc.

“Lung cancer is increasingly being divided into multiple subsets of molecularly defined populations with drugs being developed to target these specific groups,” said Richard Pazdur, MD, director of the FDA’s Oncology Center of Excellence and acting director of the Office of Oncologic Diseases in the FDA’s Center for Drug Evaluation and Research. “Tabrecta is the first approval specifically for the treatment of patients with non-small cell lung cancer whose tumors have mutations that lead to MET exon 14 skipping. This patient population now has an option for a targeted therapy, which they didn’t have prior to today.”

NSCLC is a disease in which malignant cancer cells form in the tissues of the lung. It is the most common type of lung cancer with up to 90% of all lung carcinomas falling into the non-small cell category. NSCLC occurs when healthy cells become abnormal and grow rapidly. One danger of this form of cancer is that there’s a high likelihood that the cancer cells will spread from the lungs to other organs and body parts. Cancer metastasis consists of a sequential series of events, and MET exon 14 skipping is recognized as a critical event for metastasis of carcinomas. Mutations leading to MET exon 14 skipping are found in 3-4% of patients with lung cancer.

Tabrecta is a kinase inhibitor, meaning it functions by blocking a key enzyme that results in helping to stop the tumor cells from growing. The FDA approved Tabrecta based on the results of a clinical trial involving patients with NSCLC with mutations that lead to MET exon 14 skipping, epidermal growth factor receptor (EGFR) wild-type and anaplastic lymphoma kinase (ALK) negative status, and at least one measurable lesion.

Tabrecta was approved under the Accelerated Approval pathway, which provides for the approval of drugs that treat serious or life-threatening diseases and generally provide a meaningful advantage over existing treatments. The FDA granted this application Breakthrough Therapy designation, which expedites the development and review of drugs that are intended to treat a serious condition, when preliminary clinical evidence indicates that the drug may demonstrate substantial improvement over available therapies, and Priority Review designation. Tabrecta received Orphan Drug designation, which provides incentives to assist and encourage the development of drugs for rare diseases.

The FDA, an agency within the U.S. Department of Health and Human Services, protects the public health by assuring the safety, effectiveness, and security of human and veterinary drugs, vaccines and other biological products for human use, and medical devices. The agency also is responsible for the safety and security of our nation’s food supply, cosmetics, dietary supplements, products that give off electronic radiation, and for regulating tobacco products.