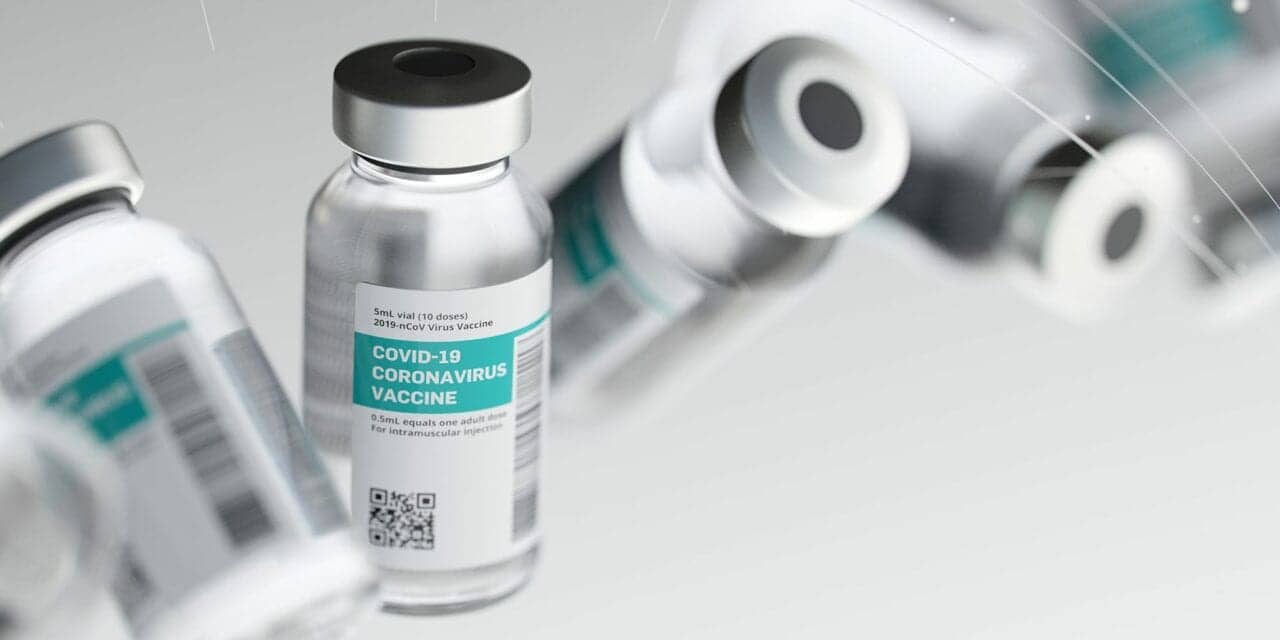 According to Politico, the COVID-19 vaccine candidate from Johnson & Johnson is suffering production delays that may affect its distribution by as much as two months. The company has not yet concluded its Phase 3 clinical trials or applied for emergency use authorization from the FDA, but is already producing vaccine stock.

The company had originally pledged to deliver 12 million doses by the end of February, with plans to reach 100 million over the next four months.

But Johnson & Johnson has since warned officials that it could take until the end of April to catch up to its original projections, the person briefed on the matter said. 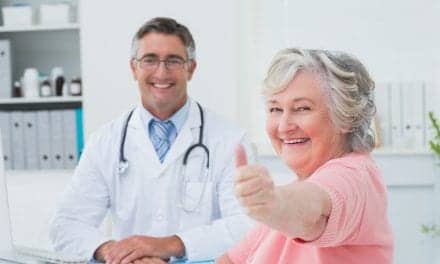 Inhaled Tyvaso for PAH is Safe, Well Tolerated by Patients

How Has COVID-19 Affected Therapy Adherence in Cystic Fibrosis Patients?