Cytokinetics Inc has begun a Phase 3 clinical trial designed to assess the effects of tirasemtiv versus placebo on slow vital capacity (SVC) and other measures of respiratory function in patients with ALS.

The clinical trial is known as  of VITALITY-ALS: Ventilatory Investigation of Tirasemtiv and Assessment of Longitudinal Indices after Treatment for a Year in ALS.

Vital capacity has been shown to be an important predictor of disease progression and survival in previous clinical trials in patients with ALS who typically die of respiratory failure. Percent predicted vital capacity declines an average of 2-3 percentage points per month in patients with ALS and is the most frequently monitored measure of respiratory function to measure disease progression. 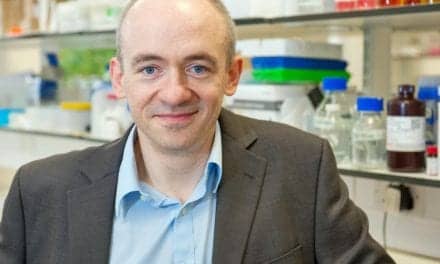