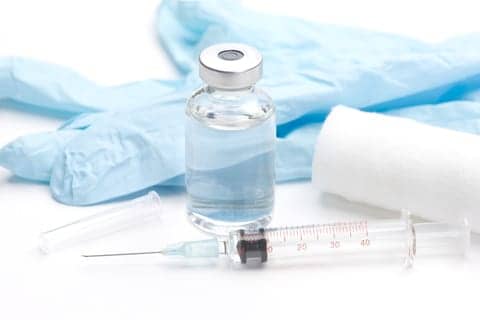 CimaVax, a new lung cancer vaccine from Cuba, will soon be available in the United States.

CimaVax was developed in Cuba nearly a quarter century ago. It is now available to the public, and provided at no cost to patients.

Thanks to President Obama, who recently loosened the embargo on trade with Cuba that has been in effect for the past 55 years, CimaVax may soon be a possibility for the American people, too. This could also be the first of many future collaborations in medical research between the US and Cuba and, if so, could promise great benefits to researchers, health care providers and patients in both countries.

Get the full story at www.nydailynews.com