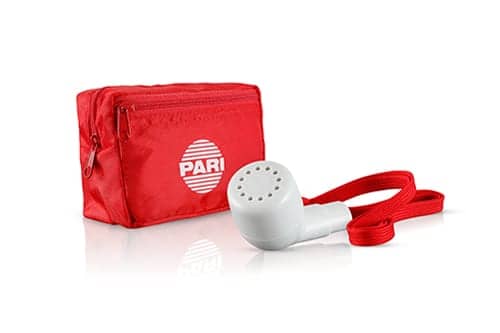 One of the most frequently prescribed airway clearance therapy (ACT) options for patients with chronic lung conditions is positive expiratory pressure therapy (PEP).

One of the most frequently prescribed airway clearance therapy (ACT) options for patients with chronic lung conditions is positive expiratory pressure therapy (PEP). The therapy, which is administered by breathing through a special device, “helps air get behind the mucus and helps move it from lung and airway walls. It also holds [the] airways open, keeping them from closing,” according to the Cystic Fibrosis Foundation.1 In this article, RT takes a look at some of the latest PEP devices available on the market, including some new oscillating PEP (OPEP) devices.

Flutter functions by vibrating the airways, intermittently increasing endobronchial pressure, and accelerating expiratory airflow. According to Aptalis, the therapy is administered in two stages: (1) mucus loosening and mucus mobilization, and (2) mucus elimination. The therapy is “goal-based” and ends when no more mucus can be expectorated, with therapy lasting approximately 5-15 minutes.2

Available from Smiths Medical, the TheraPEP device is designed to treat CF and other lung diseases with secretory problems, to prevent or reverse atelectasis, and as a therapy for patients recovering from surgery.3 TheraPEP therapy can be self-administered in any setting, in less than half the time required for CPT, according to the company.

Smiths Medical also offers the acapella DM & DH Vibratory PEP Therapy System, which can prolong expiratory airflow to increase removal of secretions. Therapy can be administered while seated, standing or reclined, and can be used with a mask or mouthpiece attachment, as well as an inline nebulizer.3

Threshold PEP, manufactured by Philips Respironics, is used for airway clearance therapy, bronchial hygiene, or in place of chest physical therapy, according to the company.4 Weighing only 1.3 oz, Threshold PEP is indicated for pediatric and adult therapy.

The device has a flow-dependent, one-way valve, and, according to the company, this allows it to maintain a constant pressure, regardless of the patient’s airflow, which means a pressure indicator is not required. Threshold PEP may also help improve gas exchange and medication deposition when used in conjunction with nebulizer treatments, according to Philips.4

Three recent studies6,7,8 have reported positive results for Aerobika for COPD and bronchiectasis patients. One study found significant improvements in ventilation function for bronchiectasis patients after three weeks of Aerobika use. Two others found that treatment with the device significantly reduced per-patient cost of COPD exacerbations, recurrence of exacerbations within 30 days post-discharge, and the use of antibiotics (57%) and oral corticosteroids (89%) for hospitalized COPD patients. In January, Monaghan released a manometer adapter for the Aerobika that the company said can assist RTs and patients to assess therapy delivery.

According to a recent study9 published in Respiratory Therapy, vPEP provided superior expiratory flow bias compared to two contemporary OPEP devices. “The study showed the superiority of the vPEP across five tidal volumes, which indicates superior secretion clearance ability even for patients with low tidal volume,” CEO Dennis Cook, BSRT, RRT, said in a release. vPEP and OPEP products are designed to reduce the risk of pneumonia, both hospital-acquired and post-discharge, according to the company.

Coming soon to the US market is Pari O-PEP, an oscillating positive expiratory pressure device manufactured by Pari Respiratory. The device is designed to mobilize secretions in the lower respiratory tract, strengthen the respiratory tract and alleviate shortness of breath for patients five and older.

According to Pari Respiratory, the O-PEP produces a range of oscillation frequencies between 6-20 cm H2O and can be adjusted by changing the incline of the device. It consists of only four parts, which makes cleaning simple. “The O-PEP … offers patients a wide variety of options for PEP therapy,” the company said.  RT 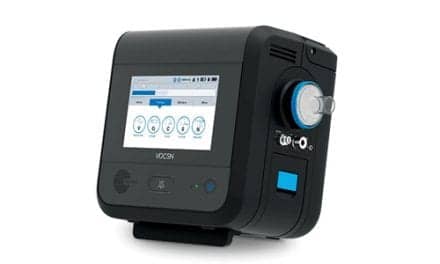 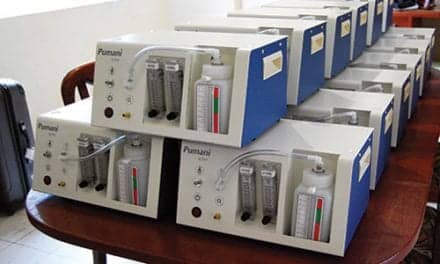 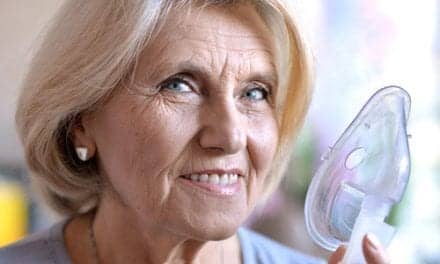