Outfitting a CPAP Machine into a Ventilator Alternative 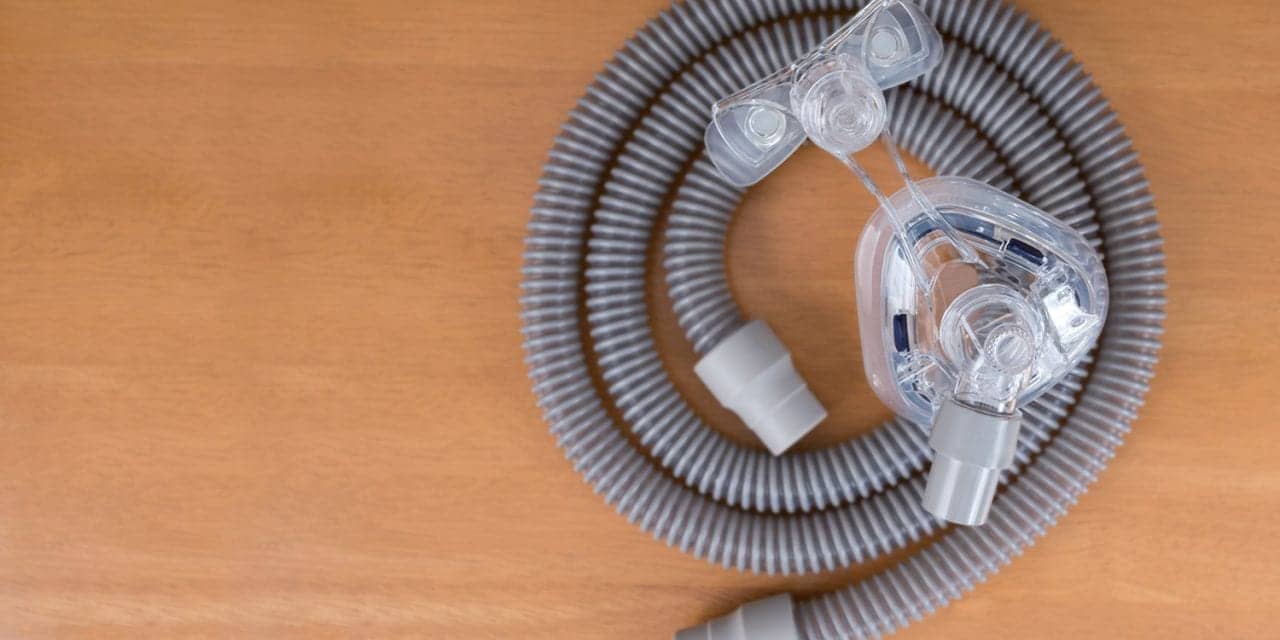 After testing for safety and efficacy, the design will be available free to medical professionals and can be created quickly using readily available components. It was created by a team led by Vikram Kapila, PhD, a professor at the New York University Tandon School of Engineering.

Patients using the modified breathing supports—called the NYU Tandon AirMOD—wear a non-vented mask with filters that trap the virus when they exhale and keep it from entering the environment. The machines also can be used as breathing support for critical care patients being eased off ventilators, thereby freeing those ventilators for other patients. These design modifications assemble in minutes and use FDA-approved off-the-shelf components in stock at most hospitals.

Rutgers is also testing a prototype for a second system called the NYU Tandon AirVENT. It is a portable, personal, negative pressure hood that sucks virus particles exhaled by the wearer into a filter and traps them. The hood was designed to allow health care workers easy access to the patient. It can be placed over possible COVID-19 patients in waiting rooms and be used in ICUs, while physicians intubate patients or during patient transfers.

Jorge Serrador, PhD, associate professor of pharmacology, physiology, and neuroscience at Rutgers New Jersey Medical School, is testing both systems for safety and efficacy. “A normal CPAP or BiPAP machine would spread the virus widely because not only is the mask vented, but pressurized air from the system would amplify the dispersion of the virus. The AirMOD design cuts off that avenue of exhaust and uses a system that filters out the virus before it enters the environment,” he says in a release.

To test the designs, Serrador measured how much carbon dioxide is present outside the devices while they are being used. “When we turn on the fan inside the hood, we see the level of carbon dioxide outside the hood decrease to the level seen in normal room air, which indicates that expired air—and thus the virus—is not escaping,” he said. “Negative pressure rooms are already used safely for infectious disease patients. We have just created a personal negative pressure area around the patient’s head.”

The AirMOD design is less expensive than ventilators and has other benefits to healthcare workers, such as being portable and requiring minimal set-up. “There are also benefits to patients,” Serrador said. “It gives people the assistance they need in their natural breathing to maintain their oxygen levels while allowing their bodies to deal with the virus. Since they are not intubated, they do not need to be sedated and can talk, clear their throats and cough, which helps prevent pneumonia.”

The AirMOD modifications were also reviewed by pulmonologists and physicians at NYU Langone and other centers. The designs can be downloaded here. 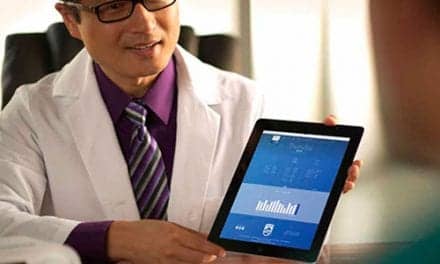 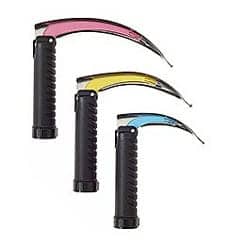 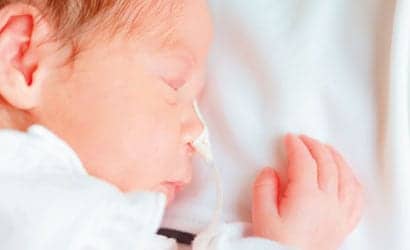