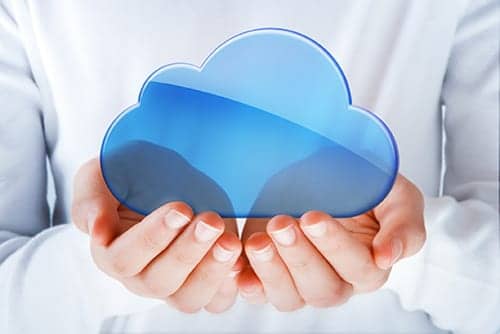 Thanks to a new partnership with Microsoft, Aerocrine is exploring possibilities for its FeNO diagnostic medical devices to venture into the world of telemedicine. The full implementation of the Affordable Care Act (ACA), slated for 2015, will prompt several changes to healthcare, as we now know it. Telemedicine, population health management and self-care will become key factors in reducing healthcare costs and improving overall health conditions. Remote care and case management may become standard operating procedure. Connecting medical devices within hospital systems and in the future with patients’ in-home devices and mobile apps could be critical to the success of safe, affordable and accessible healthcare.

Aerocrine, the first company to develop an instrument for evaluating airway inflammation, is poised to become an integral part of the telemedicine revolution.

In 2008, Aerocrine received clearance from the United States Food and Drug Administration (FDA) for its NIOX MINO, a handheld device that measures fractional exhaled nitric oxide (FeNO), which is critical to identifying and managing airway inflammation in patients with asthma. The device is currently available in clinical settings and in specialists’ and primary care physicians’ offices. Aerocrine has plans to begin exploring the possibilities for NIOX medical devices to venture into the world of telemedicine.

As a first step toward that goal, Aerocrine announced a partnership with Microsoft in September. Utilizing Microsoft’s secure cloud services, Aerocrine’s devices will transmit data from physician and company sites in Sweden, the United Kingdom and the United States to the company’s home office.

Microsoft selected Aerocrine as its pilot case in the Life Science segment of the CityNext, Healthier Cities initiative, which aims to demonstrate the productivity and safety potential of cloud services, according to Mats Carlson, Aerocrine’s vice president of Global Business Operations.

Microsoft CityNext Health Solutions is designed to empower cities to become more competitive and ensure that its citizens and communities thrive. By using cloud services, Microsoft and its partners hope to create a “generation of citizen-centric solutions” that offer better accessibility to health care and social services.

Carlson said, “Aerocrine expects that the ability to analyze the technical status of the devices ‘online’ will create the conditions for improved services to the health professionals who, in turn, can use the biomarker [FeNO] in the management of their patients.”

Carlson added that by using cloud services, Aerocrine will be able to give better support to its customers, becoming more efficient and further developing its business. While cloud services are becoming more widespread, he admits that some challenges still prevail.

“We believe that technical functionality has become available with Microsoft’s recent development of their cloud services,” he said. “The challenge is to change the working processes used in the contacts with our companies.”

Aerocrine will control the databases in this open and flexible service, while Microsoft will offer support for the system architectures.

Additionally, Aerocrine received notification in November that the NIOX VERO had been given US FDA market clearance. This small, point-of-care device improves on the NIOX MINO and can provide a patient’s FeNO score within one minute of a simple ten-second exhalation. Portable with a rechargeable battery and an integrated visual display that assists patients attempting to complete a successful exhalation, the NIOX VERO represents the next generation in measuring FeNO levels in the clinical setting.

Market launch for NIOX VERO is planned for the first quarter 2015. 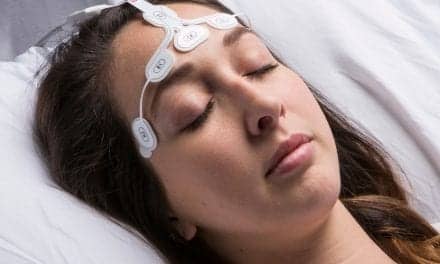 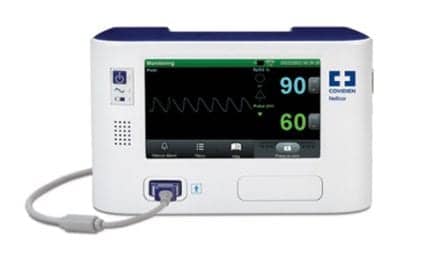 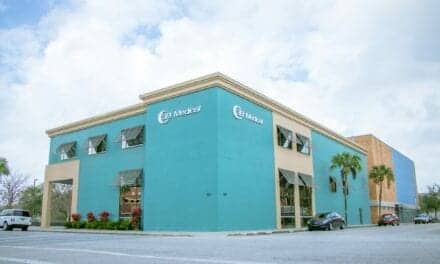 3B Medical a 2021 Healthcare Company to Watch 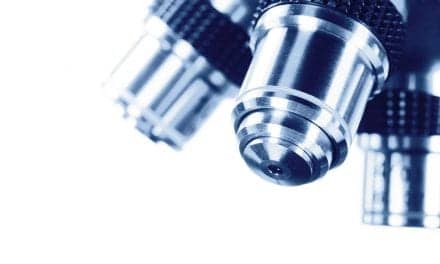