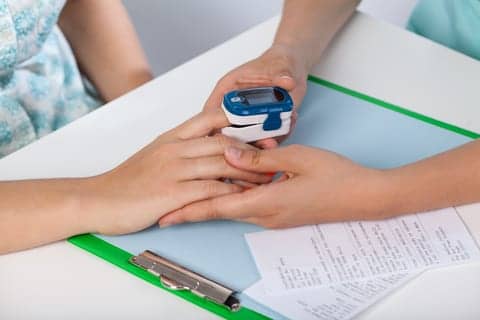 A new study published in the Journal of Clinical Sleep Medicine finds that measuring the oxygen desaturation index (ODI) with overnight pulse oximetry is an effective and low-cost method to screen for obstructive sleep apnea (OSA). The researchers conducted a prospective study with 754 patients to test the efficacy of this screening for identifying OSA in patients admitted to a tertiary care hospital, according to an Anesthesiology News report. The patients were admitted between February 2013 and February 2014.

Obese patients were automatically screened for OSA using the STOP (snoring, tiredness during daytime, observed apnea, high blood pressure) questionnaire. The patients with positive results were advised to have a follow-up evaluation, which included overnight polysomnography.

The optimal screening cutoff for OSA was ODI greater than or equal to 10 events per hour. The research team found that 129 of the 149 patients who underwent polysomnography were shown to have OSA, as indicated on the Anesthesiology News report.

Sharma says, “This study should be of great interest to hospitals looking at ways to reduce complications. Recent data suggests that for inpatients with cardiovascular disorders, early diagnosis and intervention for sleep apnea may lead to reduced readmission rates.” 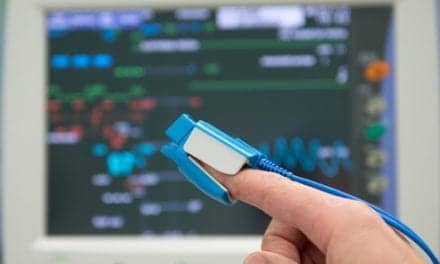 Capnography Use Becoming the Norm Among EMS, Paramedics 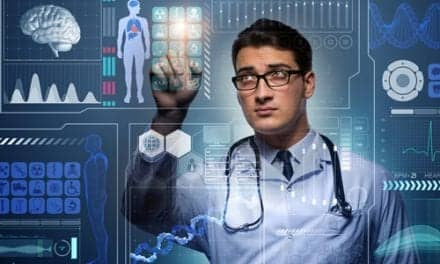 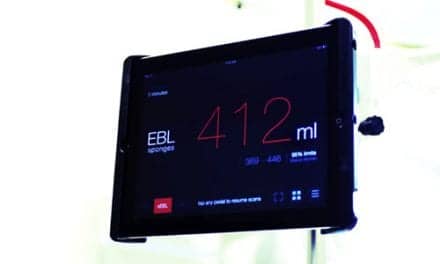