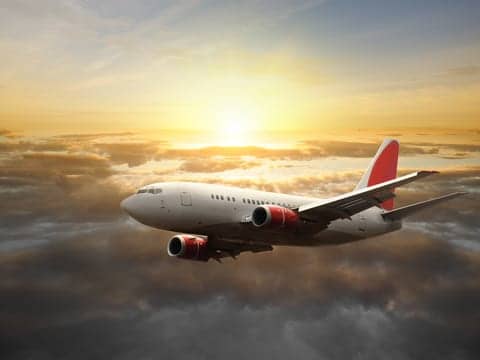 A congressional panel voted to ban vaping on airplanes, which would add to existing airline regulations against the practice.

Her proposal would have complemented a 30-year law against smoking cigarettes in airline cabins as a health risk, and a ban against stowing electronic cigarettes in checked baggage because of fire concerns. Airlines already tend to prohibit vaping during flights.

The House Transportation and Infrastructure Committee narrowly supported Norton’s proposal on a 30-29 vote. She had won a similar vote last year in the committee, but her provision didn’t become law.

In the meantime, the department banned electronic cigarettes by regulation in April 2016 on all U.S. and foreign flights into or out of the country.

Read the rest at www.usatoday.com 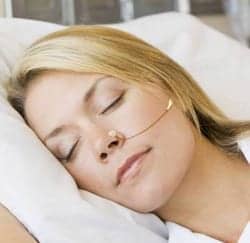 Illinois Senate Advances Ban on Those Under 21 Buying Tobacco