Senators Bill Cassidy (R-La) and Susan Collins (R-Me) have submitted the Patient Freedom Act, an Obamacare replacement that preserves many of the “popular” components of the ACA. Coal miners in states like West Virginia and Ohio had feared a repeal of the ACA would spell an end to their insurance benefits for black lung, and make it harder to apply for said benefits.

[Cassidy-Collins would preserve] Obamacare’s protection of coverage for pre-existing conditions, its ban on lifetime and annual limits for benefits, and coverage of certain preventive services without co-pays. It also keeps coverage of mental health services and guarantees black-lung benefits for coal miners. The federal exchange, healthcare.gov, will continue to operate. Dependents still will be permitted to stay on their parents’ employer-sponsored plans until age 26. The measure kills the employer mandate and individual mandate, though it substitutes a “continuous coverage” system for the latter, which we’ll explain in a bit. 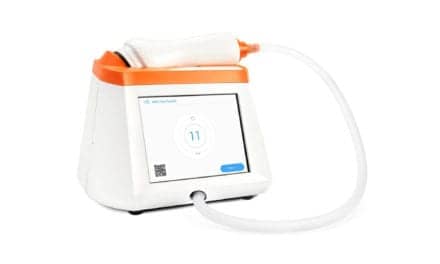 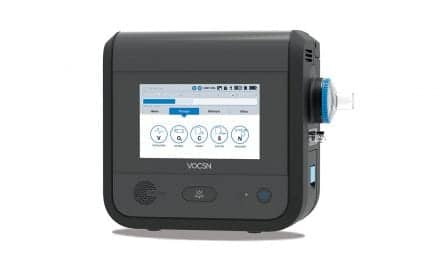