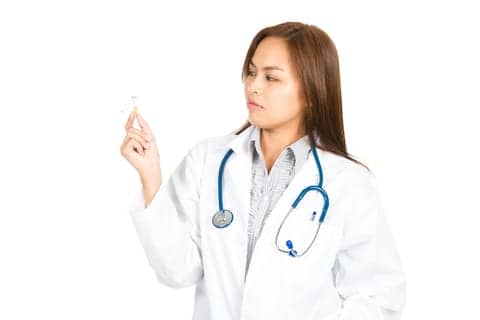 A survey distributed by international researchers may have revealed a link between the number of duty hours and the prevalence of physicians who smoke, according to an American College of Chest Physicians news release. The survey, which was distributed from the Chinese General Hospital and Medical Center in Manila, Philippines, was given to evaluate the smoking behaviors and motives of health care professionals in specialty training in Metro Manila Hospitals.

The physicians surveyed were divided into groups according to their duty schedules and specialty training. The results of the survey showed that a total of 27.83% of the surveyed population were smokers and among the overall group, the highest prevalence of smokers was observed among surgeons at 39.62% and those who work every 2 days duty schedules, as indicated on the news release from the American College of Chest Physicians.

In addition, the study showed that social factors, such as the presence of an immediate colleague or superior who smoked, also increased the likelihood of smoking. Angelo T. Adraneda, MD, says, “Health care professionals, particularly those who are considered specialists, should act as role models for health and wellness. A considerable number of physicians continue the habit despite knowing its ill effects and consequences.”