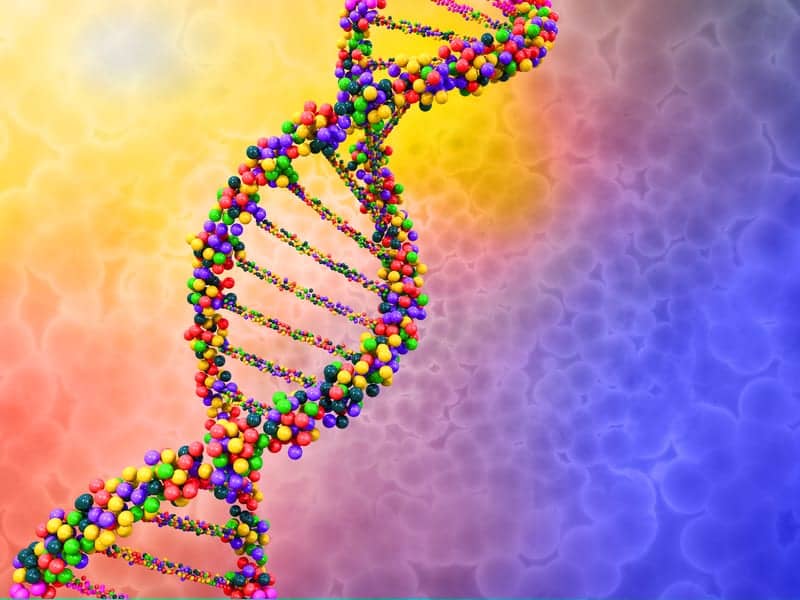 Research reveals that the healthy carriers of a gene that causes a rare respiratory disease have greater respiratory capacity and are taller and larger than average. According to a Science Daily news report, the findings from the University of Bristol study may have important implications for physical fitness training and for the treatment of lung function disorders and short stature. The research team studied alpha1-antitrypsin deficiency (AATD), the rare disease gene, in relation to human health conditions in around 20,000 participants.

The researchers found that the carriers of the defective gene copy of the AATD gene have important enhanced respiratory capacity of approximately 10%. Also, carriers display a notably greater height (1.5cm) and size on average. “Over the past several thousands of years, the deficiency gene seems to have been positively selected, and is mainly found in north Europe, as have gene variants for larger height and size generally,” says senior author of the study Ian Day, PhD, of the School of Social and Community Medicine. “These observations in carriers identify pathway effects that may be of relevance in the fields of physical fitness, and in therapeutic approaches to modify lung function or short stature.”

The Science Daily news report notes that this rare disease can result in severely reduced lung capacity due to emphysema. AATD is found in about 1 in 2,000 people and occurs when a person inherits a defective gene copy from both parents. Alpha1-antitrypsin is a therapeutic agent used for replacement therapy in deficient individuals suffering from respiratory disease, and there is an opposite effect of the deficiency gene in carriers compared with full deficiency. This opposite effect may possibly be used to enhance respiratory capacity in “selected disease contexts through therapeutic mimicry of the carrier status,” according to Science Daily.

“Our study suggests some treatment involving the alpha1-antitrypsin pathway might be able to make important modification of height in growth disorders. Hundreds of different common genetic combinations that influence height have been identified, which is itself a highly heritable trait,” explains Day. “The most notable of these common genetic variant is HMGA2, which exerts about a 0.3cm effect on height. The AATD variant, which is present in about 4% of the population, exerts a height effect of 1.5cm. A drug treatment targeting this pathway might be able to get a much greater effect.” 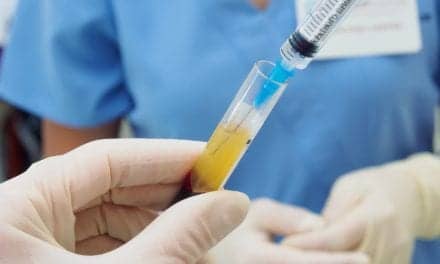 Flying Lessons: Adapting the CRM as a Model for Airway Resource Management