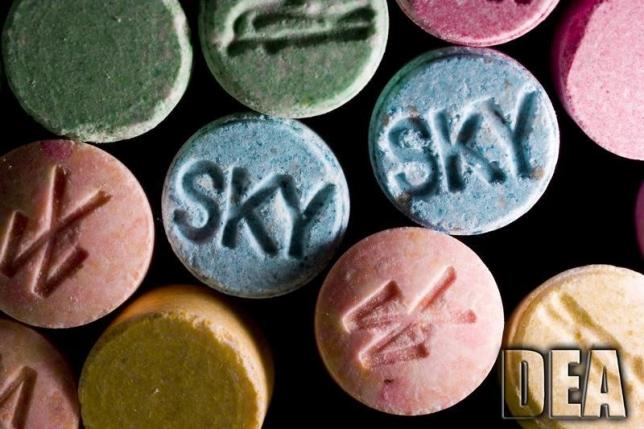 At least a dozen subjects with life-threatening diseases like cancer, and who are expected to live at least 9 months, will participate in the double-blind trial over the next year in Santa Cruz, said Brad Burge, spokesman for the Multidisciplinary Association for Psychedelic Studies, in Santa Cruz.

Each subject will be randomly given either a full dose – 125 milligrams of MDMA, or an “active placebo” dose of 30 milligrams, Burge said.

Burge said the goal is to test whether gravely ill patients suffering from debilitating anxiety, fear or depression due to their diagnoses can find a measure of peace during the extended ecstasy-influenced psychotherapy sessions.